Extraterrestrial life forms have reached out to world leaders and the wealthy around the globe, claiming to want to invest in our planet.

The aliens, whose exact origin is still unknown, appeared in UFOs just last night, where they hovered over major cities around the world including London.

While the situation is still developing, our sources tell us that they approached world leaders, along with some of the wealthiest people in the world, and requested to invest in the planet Earth. 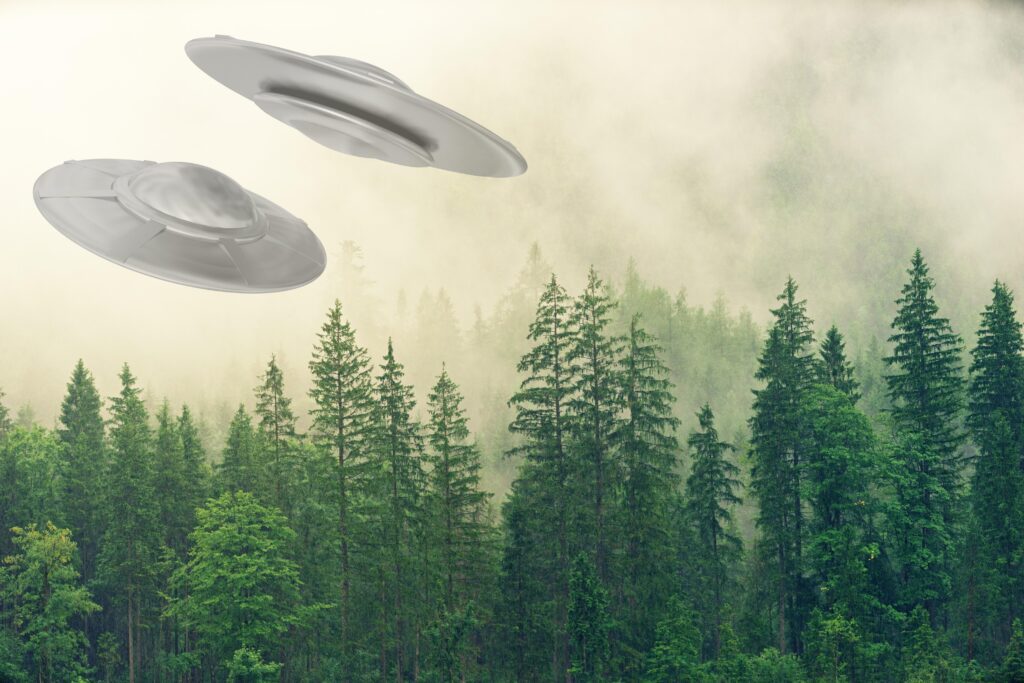 Prime Minister Boris Johnson told press this morning, “The situation is still developing but there is a great opportunity here for Britain and the rest of the world too. The aliens are here to help, and we will make use of their technology and funds to solve some of the biggest issues facing us today.”

From early reports coming out, it is thought that the aliens were first attracted to Earth because of how quickly we were damaging it through climate change. As a precious resource, the extraterrestrials believe they are better equipped to manage it.

Elon Musk, who claims he was also contacted by the aliens last night, said, “I had a great conversation with these aliens. We talked about technological solutions to the world’s biggest problem, climate change, and they have incredible ideas about how to solve it. Working together is the only way forward.”

Of course, there are still major security concerns surrounding the extraterrestrial life forms, and it will likely be a while before the ‘investment’ occurs. Some have suggested that the threat posed is too large and the aliens plan on ruling over us, but many are relieved at the prospect.

One member of the public who wishes to remain unnamed said on the event, “Well, at first I was scared of course like most of us. But when I heard they wanted to fix global warming that was me sold. We aren’t doing a good job of fixing it ourselves, so it’s about time someone else took over.”

This has surprisingly been the feeling around the world, with many hoping the investment does take place, despite relatively little detail being given on how this will work. No matter what, it’s clear the future of the human race is changed forever.

Make an Inquiry to Find Out How We Can Help You