Renewables are picking up and the world is starting to buckle down when it comes to fighting climate change.

Finding solutions to the world’s biggest problem isn’t easy, but scientists, engineers, and innovators are working every day to make the world a better place. In this article, we look at some of the most recent climate innovations that could help save our planet. 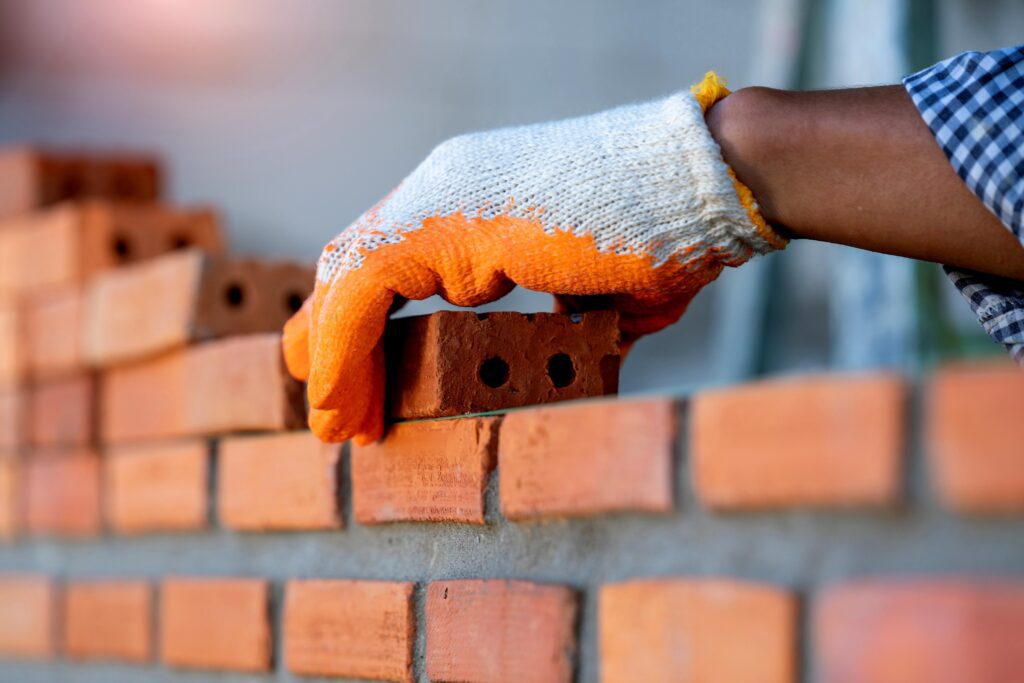 Buildings and the built environment are of huge environmental concern, with cities releasing millions of tonnes of carbon dioxide a year. What if part of the solution was changing the bricks we use?

Canadian company Mitrex believes it might be. They have developed a ‘building integrated photovoltaic’ material, or, more simply, solar panels that can look like stone, brick, wood, or glass.

A single panel generates up to 350 watts of power and, even better, can not only be used in new builds but can even cover old sliding. This will allow cities and those without roof or garden access to go renewable when they previously could not.

Of course, this only works on surfaces that get sunlight during the day, but solar panels aren’t the only sustainable option for building materials.

US start-up ByFusion has developed an eco-friendly process called ‘Blocker’ which can convert plastic waste into construction blocks using only steam and compressions. The plastics don’t even have to be separated or washed beforehand!

The blocks that are then produced can be used in walls, fencing, landscaping, or even furniture. Unlike their concrete counterparts, they don’t crack or crumble and produce 41% less carbon over their lifetime. 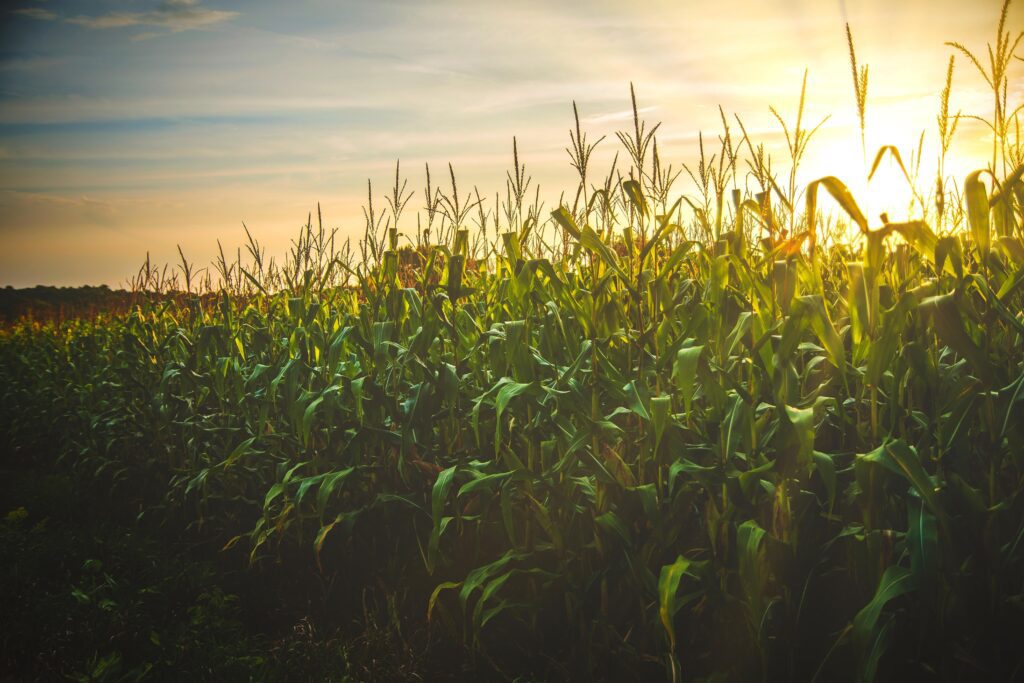 As we learned from the recent IPCC report, mitigation doesn’t just come in the form of preventing future emissions, but also ‘soaking up’ the ones that are already doing damage.

A new organisation called Crop Residue Ocean Permanent Sequestration, or CROPS, has found a very unique way to do exactly that. Their work focuses on corn. Specifically, storing it deep under the ocean to absorb more carbon dioxide.

This plan would package ‘stover’ (corn waste) into enormous 1500-pound bales that would be sunk thousands of feet below the ocean’s surface. At those depths, low temperature, high pressure, and lack of oxygen mean that they decompose very slowly.

As a result, the carbon stored in the bales would be locked away for around 1,000 years.

While this may not be the most effective method of carbon storage, it does have the benefit of using waste material and is incredibly cheap.

It's almost Earth Day! Get involved and make an impact with your friends, family, or your business.
Pledge Now 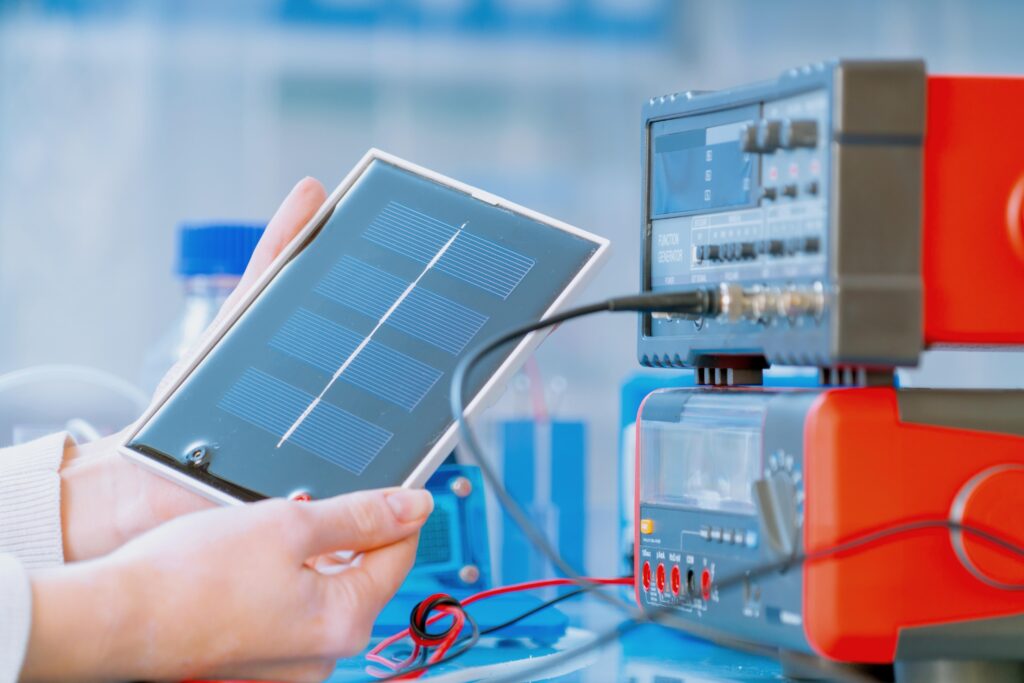 Unlike fossil fuels or nuclear energy, renewables are actually quite unreliable and cannot function alone. This has been a huge obstacle in moving away from fossil fuels in the past.

Thankfully, technology is evolving faster than ever and renewables, along with batteries, are now bringing power to places that never even had it before.

AceOn, a UK-based renewable energy and battery specialist, has recently teamed up with AMTE Power to use next-gen solar-powered energy storage units to bring electricity to remote African communities.

The power unit will run on sodium-ion batteries. Sodium, unlike lithium or cobalt, is plentiful and can be extracted quite simply and with little energy spent. Not only that, sodium-ion batteries also lack any heavy metals, and so are much easier to recycle.

This allows wider and cheaper battery manufacturing, making it more accessible around the world. 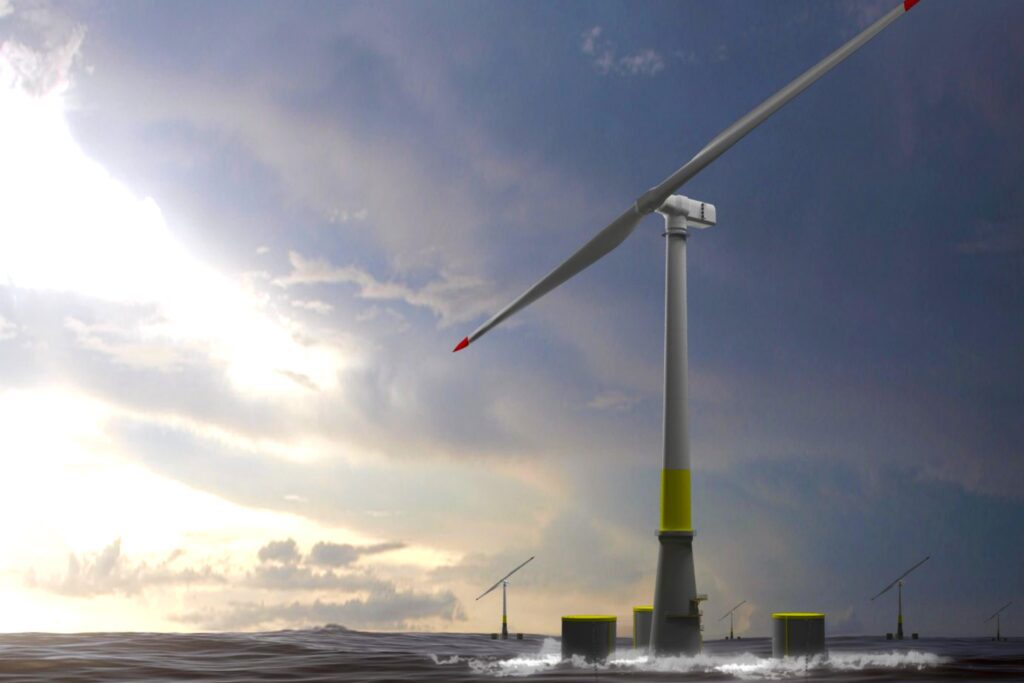 Wind turbines are one of the most effective types of renewable energy production we currently have. The problem is, they take up a lot of space.

Called the 6-126, the turbine only has two blades and can be assembled on land without the use of installation vessels, making it incredibly easy to install. Its ‘teetering hinge’ is the key behind the design, protecting the turbine from harmful and heavy loads.

The company has recently joined up with Petrofac, the leading international service provider to the energy industry, to install its first full-scale turbines. The project is expected to be complete in European waters by the first quarter of 2024.

Repair the planet, reduce your footprint, and give back to a good cause. What are you waiting for?
Start Today
Back to articles