Held By Trees is a new instrumental project bringing together veteran musicians from the stables of TalkTalk, Pink Floyd, Dire Straits and Blur.

For their debut album ‘Solace’, they have partnered with us at Play it Green to make Climate Positive Music. This means a tree is planted for every album sold!

Sitting between post-rock and prog, ‘Solace’ is a piece of musical artistry that celebrates the natural world with its sound and imagery. However, the band wanted to go one step further and produce an album that could be deemed ‘green’.

Something we often don’t consider is the carbon footprint that producing music leaves so, they reached out to Play It Green to enable them to produce ‘Climate Positive Music’ by planting real trees and removing more carbon from the atmosphere than the production of the album produces.

Held By Trees lead, David Joseph, said on the partnership, “Imagining a real tree going into the ground for every album we sell makes me so happy. We couldn’t in good conscience make a record that celebrates the natural world, and then not do something to offset the carbon we made to create it. I’m so impressed with Play It Green, and I am pleased and proud to be partnering with them to ensure Held By Trees is an eco-friendly project.” 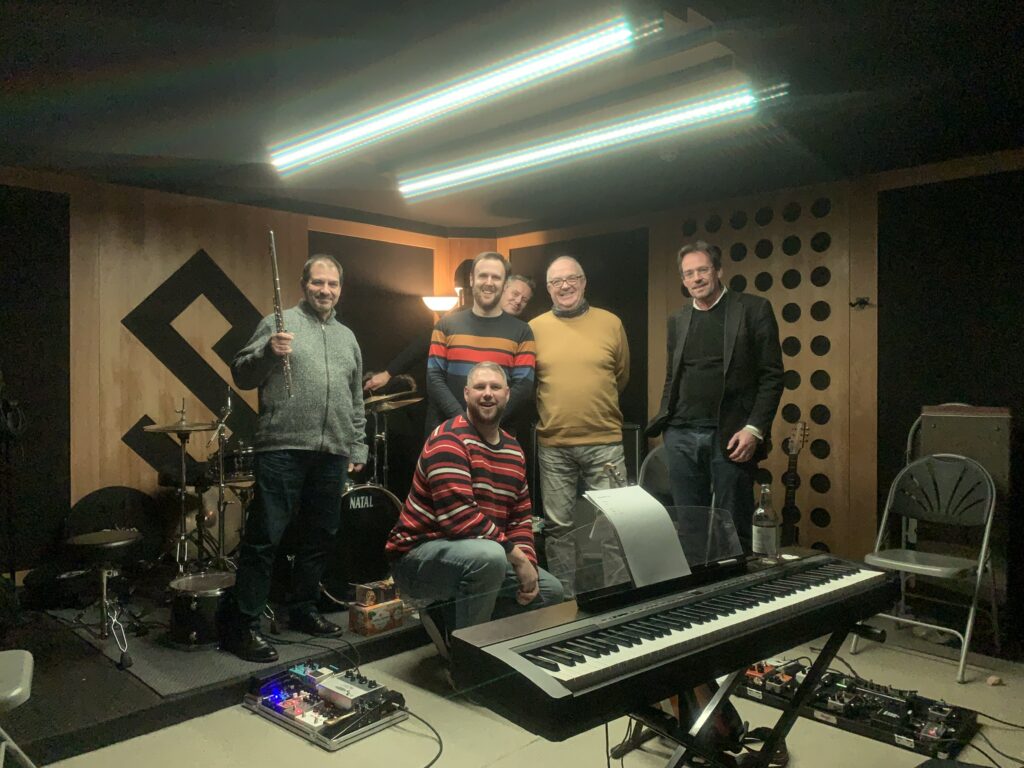 Play it Green’s Climate Positive Music programme is unique.  We work with the Eden Reforestation Project in Madagascar to protect one of the most ecologically important and biodiverse areas on the planet.

A native tree will be planted for every physical album sold, lifting local people out of poverty through employment in the forests, which are protected for life. This balances all the carbon emissions that go into the production and transportation of the album. A portion also goes towards Held by Trees chosen charity, the WWF, helping to support wildlife and biodiversity around the globe.

Matt Burton, the Global Head of Business Development at Play it Green who oversaw the partnership added, “We are delighted to be partnering with Held By Trees on this amazing album.  This will be one of, if not the first Climate Positive album and it is great to see the support and drive given by David and Held By Trees, showing how we can all make a positive impact on our environment no matter what we do.”

‘Solace’ is released on 22nd April 2022 on Tweed Jacket Music through Nova/Plastic Head Distribution. You can pre-order your copy here: https://mellotone.net/products/held-by-trees-pre-order

You can also visit the Held by Trees Forest Garden here: https://playitgreen.com/forestgarden/?id=213

Play it Green can help you become more sustainable through our unique 3-step solution, whether it's as an individual, family, business, school, or sports club. REPAIR the planet through reforestation, REDUCE your footprint, and REGIVE to a good cause. Also gain access to our Net Zero Framework, marketing support, network of sustainability experts, and more.
Find Out What You Can Do