The penultimate day of COP26, and the final day spent on a focused topic, was dedicated to cities, regions, and the built environment.

According to UN estimates, urban buildings account for 40% of global carbon emissions every year, and the value chains of cities are attributable to 68% of all global greenhouse gas emissions.

Cities are only growing as well. It’s estimated that 68% of the global population will be living in them by 2050.

A spotlight is not only being shone on the ways cities contribute to the climate crisis, but also how they are acutely exposed to it.

The UN estimated that, by 2050, the 1.6 billion people living in cities will become regularly exposed to extremely high temperatures, and over 800 million will be affected by sea-level rises and coastal flooding.

Currently, only one-fifth of cities worldwide have set net-zero targets. If we are to build a sustainable and resilient future, more cities will need to accelerate climate mitigation and adaptation efforts, and nations will need to help them deliver.

Announcements were expected on tackling embodied and operational emissions from buildings, as well as improving nature and wellbeing in urban areas. However, there have been few such declarations made.

The U.K. Government has launched a new fund whereby developed nations will provide funding for the decarbonisation of cities and regions in developing countries.

The Urban Climate Action Programme, or UCAP, is backed by an initial £27.5m allocation from the U.K. Government’s International Climate Finance Commitment. This will total £3bn through to 2025.

The goal is that by showcasing what is possible, city and regional authorities can demonstrate to national governments and other regions worldwide the opportunities available to drive climate action.

Cities set up to receive some of the initial funding include Lagos, Johannesburg, Jakarta, Kuala Lumpur, Lima, Bogota, and Mexico City.

The programme will be delivered in partnership with the C40 Cities Climate Leadership Group, a global network of cities focused on climate action, and GIZ, a German development agency.

UCAP builds on the Climate Leadership in Cities programme, which successfully supported megacities in Latin America and Asia to develop ambitious climate action plans consistent with the Paris Agreement.

This included developing pathways to net-zero by 2050 and committing to ambitious interim targets by 2030 to keep 1.5 degrees within reach. 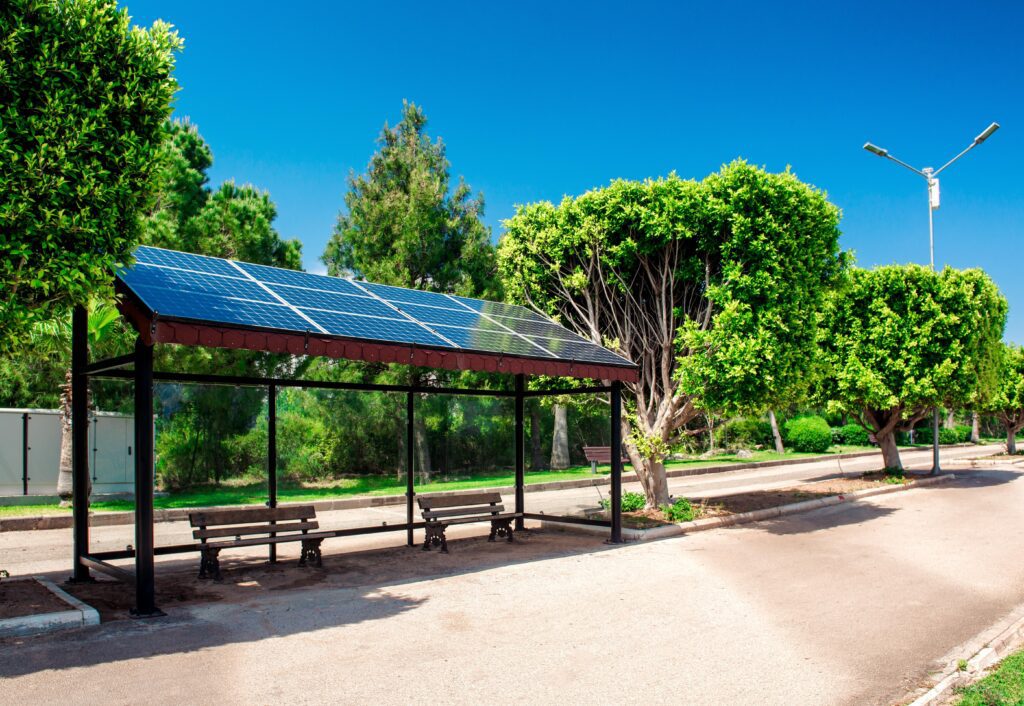 There has been little other news on the cities front, with most of the discussion surrounding the end of negotiations and whether the commitments being made go far enough.

Speaking at an event to outline the role of non-state actors in the COP process and on year-round climate action, UN Secretary-General Antonio Gutteres said, “Promises ring hollow when fossil fuels receive subsidies.”

He also called on every nation to take credible action this decade and to “rapidly decarbonise”.

Ugandan youth activist Vanessa Nakate also spoke at the event. She was one of the thousands who marched in Glasgow this time last week to protest the lack of action on behalf of nations and governments.

She said, “There have been 25 COPs before this one. And every year, leaders come to these climate negotiations with an array of new pledges, commitments and promises. And as each COP comes and goes, emissions continue to rise.

This year will be no different. CO2 emissions are forecast to jump in 2021 by the second-biggest annual rise in history.

So, I hope you can understand why many of the activists who are here in Glasgow – and millions of activists who could not be here – do not see the success that is being applauded within these halls.”

Her speech was met with a standing ovation, demonstrating that many feel the same way.

If you missed yesterday’s COP26 news, you can check it out here. Play it Green will be back again for our last update, where we will look at what we can take away from COP26 and whether we can be optimistic about the future.

Join Play it Green to REPAIR the environment through reforestation, REDUCE your footprint with weekly tips and discounts on sustainable products, and REGIVE 10% to a good cause of your choice.
Start Your Journey Today
Back to articles