Today leaders and delegates attending COP26 turned their focus to energy. This, much like finance day, has been a much-anticipated occasion as the world looks to move away from fossil fuels.

The world did not disappoint. Earlier today it was announced that more than 190 parties, including both countries and institutional financial organisations, have agreed to end coal as a power source once and for all.

The “Global Coal to Clean Power Transition Statement” also confirmed that nations will work to end all investment in new coal and power generation, with funding instead being used to “rapidly scale up” the deployment of renewable alternatives.

Encapsulating developing countries, vulnerable nations, and some of the world’s major polluters, it will seek to completely end coal from major economies by 2030 and the rest of the world by 2040.

It was emphasised that this will be a “just transition” which will benefit the workers and the communities that currently rely on the coal industry.

The UN estimated that, if successful, this agreement could move $17.8bn of public support a year out of fossil fuels and into clean energies.

Since the Paris Agreement, there has already been a 76% decline in new and planned coal plants globally, equating to around 1000GW of fossil fuels. This new pledge provides an even brighter future, with coal being phased out entirely.

A smaller group of 23 nations also signed a commitment to end all international support for unabated coal by the end of 2022, with 25 making the same commitment but with an end date this year.

Both Japan and Australia have excluded themselves from today’s coal pledges, bringing them under the spotlight for not doing more. Representatives, however, say that the deadlines are just too tight. 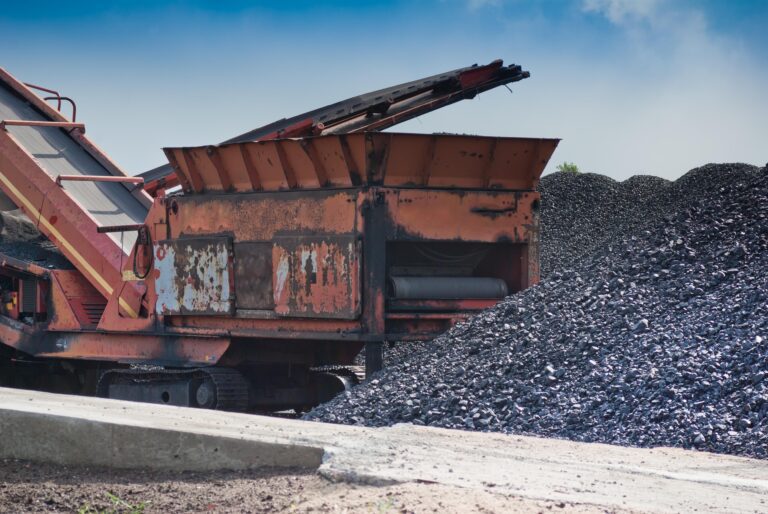 A number of commitments were also made to develop and invest in hydrogen production.

In the U.K., energy developer Aker is launching a new project called ‘Northern Horizons’ which aims to harness 10GW of renewable energy from the North Sea to power green hydrogen production.

Aker’s goal is to bring at least one large project online this decade in line with the U.K. Government’s new plans to target 5GW of renewable and natural-gas-based hydrogen production by 2030.

As a result, the Global Green Hydrogen Catapult has increased its own production target from 25GW to 45GW by 2020. Their hope is that the cost of production will be pushed below $2 per kilogram making it more accessible to developing nations.

In related news, a major new report also came in today from the UN: The Adaptation Gap report. This summarised the efforts of nations to allocate finance and introduce policy measures that will help improve our ability to deal with the effects of climate change.

In 2019, financial flows to developing countries for both mitigation and adaptation planning sat around $79.6bn.

In stark contrast, the report found that this number would need to reach the higher end of $140-$300bn each year by 2030, potentially increasing to $500bn by 2050. And this is for developing countries alone.

Hopefully, COP26 will be a turning point in this regard too.

Join Play it Green to REPAIR the environment through reforestation, REDUCE your footprint with weekly tips and discounts on sustainable products, REGIVE 10% to a good cause of your choice.
Join Play it Green