Earth’s ‘Black Box’ Will Record Our Effects on the Planet

If an aeroplane crashes, the records kept in its black box can be used to find out what happened and help others avoid the same fate.

Now, Earth has one too. Made in collaboration with University of Tasmania researchers and artistic collective The Glue Society, Earth’s Black Box is a huge steel monolith on a remote outcrop of Tasmania’s west coast that will record the effects of climate change on our planet.

Broadly, it will collect two types of data. The first will be climate information such as land and sea temperatures, ocean acidification, atmospheric CO2, species extinction, and land-use changes, along with military spending, human population, and energy consumption.

The second type of data will be contextual, including newspaper headlines, social media posts, and key reports from events such as the COP climate change meetings.

Technically, the box itself will not be built until next year, yet the hard drives have already begun recording, beginning at COP26 only a few weeks ago. They will also record backwards in time, pulling any available historical climate change data right off the internet.

Once the black box is up and running, the growing data bank will be accessible to anyone via a digital platform, and the plan is that people will also be able to connect wirelessly with it if they’re to visit the site.

It may be tempting to write this project off as climate alarmism, especially as it’s intended as a blueprint for a post-apocalyptic society of what not to do.

However, the creators also hope that a complete recording of political and business leaders’ actions on climate change might have an impact right now.

Co-founder of the Glue Society, Mr Kneebone, noted, “When people know they’re being recorded, it does have an influence on what they do and say.”

In 2016, more than 90% of Egypt’s total energy consumption came from fossil fuels. A devastating number, but looking towards the future, they hope that renewables will account for 20% of their supply by just 2022.

Helping them reach this target is the new 250MW West Bakr wind farm, which is now operating commercially as of this week. The whole project took less than two years to complete and will boost Egypt’s wind power generation capacity by around one-fifth.

Renewable power company Lekela, who is in charge of the project, also worked closely with the Egyptian government to ensure the new turbines would not affect migrating birds.

Lekela’s chief executive, Chris Antonopoulos, noted, “With the construction being carried out almost entirely during the pandemic, it proves that sources of clean, reliable energy can be constructed even during the most challenging conditions.”

This project now running may provide hope to other countries that are still heavily reliant on fossil fuels for energy that change is possible.

The trends seem to be going that way as well, with the International Energy Agency also revealing this week that a record 290GW of renewable energy generation capacity will come online by the end of next year. 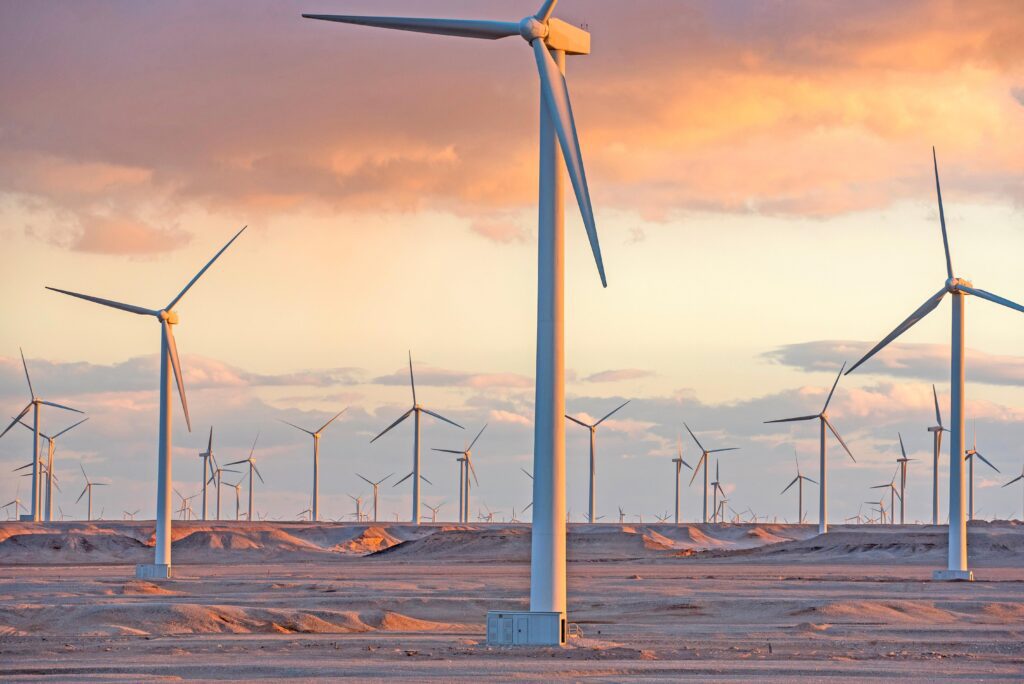 A new coalition launched this week in the U.K. with the aim of reducing waste and emissions in the medicine sector.

The Sustainable Medicines Partnership, as it’s called, is made up of private sector firms, including Deloitte and AstraZeneca, and comes at a time the NHS is also working on cutting their emissions by 78% by 2035.

The partnerships first task will be to improve carbon footprint calculations for medicines. This will then allow them to develop a reductions target.

They also already have plans in place to cut waste through innovating away from paper information leaflets, preventing prescriptions from going uncollected, improving packaging recycling, and improving the lifespan of medication.

The full four-year programme for the initiative will be published early next year and detail their exact plans to reduce carbon and improve resource efficiency.

Oncologist and founder of the Partnership, Dr Nazneen Rahman, said, “Every year we throw away billions of medicines that are safe to use and desperately needed, and most medicines packaging is not recycled. It is a huge waste of money and natural resources and a major contributor to healthcare’s greenhouse gas emissions.”

The Sustainable Medicines Partnership is a fantastic example of how businesses and the private sector can sometimes have just as big a climate impact as the actions of world leaders.