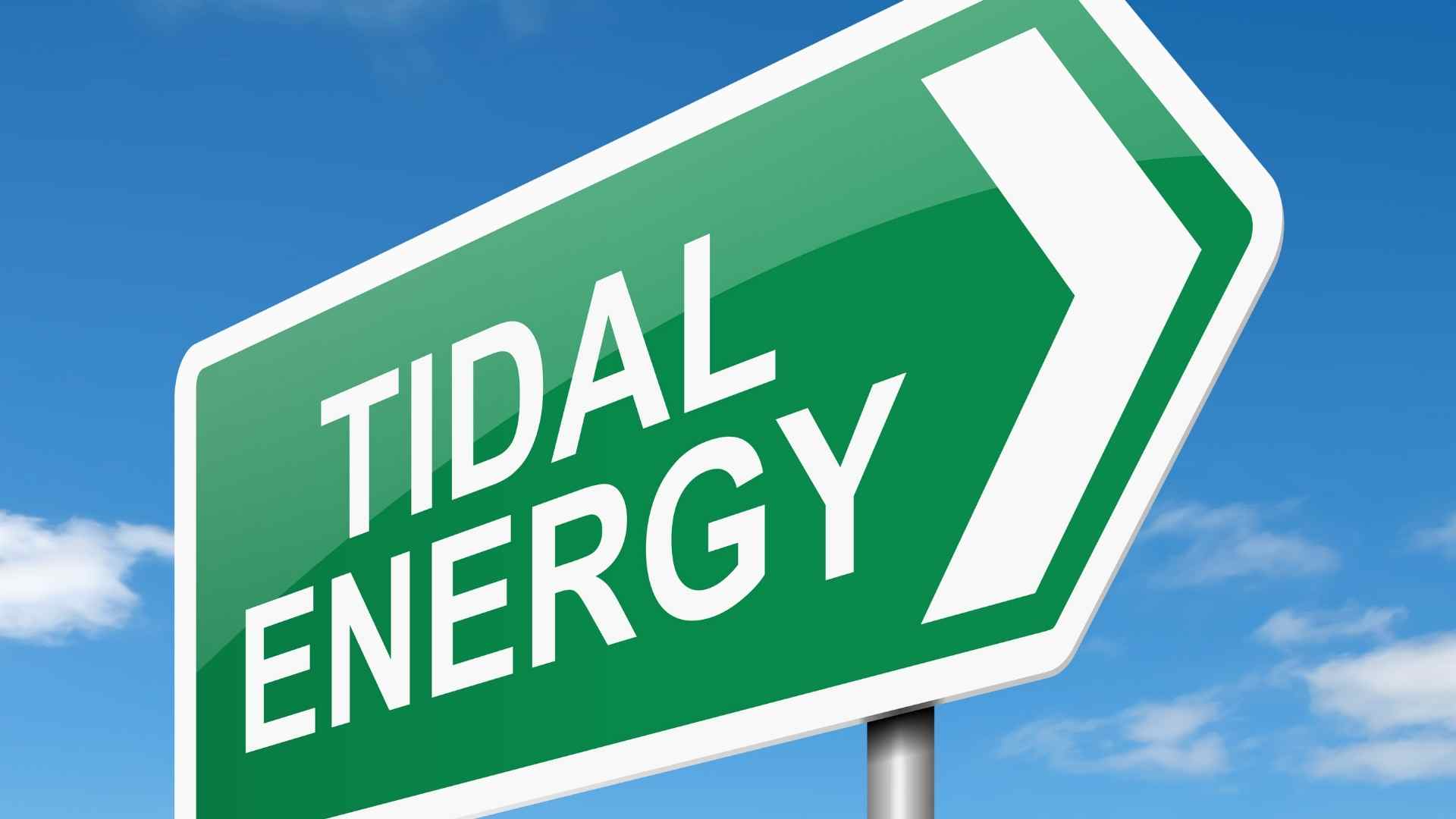 In a UK first, tidal power is now being used to power electric vehicles in Shetland.

The facility is situated on the island of Yell in Shetland, on the shores of Bluemull Sound, at Cullivoe harbour.

Nova’s tidal turbines have been powering Shetland homes and industries for more than five years from beneath the sea.

The tide can now fuel all of the island’s cars. 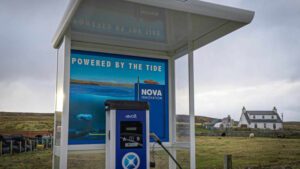 “Our technology generates electricity from the immense power of the seas, and it is changing the way we power our lives – from how we make a cup of tea to how we travel.

“We now have the reality of tidal powered cars, which demonstrates the huge steps forward to achieving net-zero”

In November, the eyes of the world will be on Scotland as nations come together to combat climate change at Cop26.

Scotland is the UK’s leader in renewable energy, with large and growing wind and tidal energy sectors.

Figures from Scottish Renewables released in March show that more than 97% of national electricity consumption was met by renewables in 2020.

“This is an exciting development which provides another tool in our transition to 100% green energy and is the next step to net zero and a more sustainable future”, said Richard Dickson, Co-Founder of Play It Green.

If you want to take your next step to a more sustainable future, you can join Play It Green by heading over to our sign up page.