Although there is still a long way to go in the energy transition, green energy is on the rise, according to the International Renewable Energy Agency (IRENA). 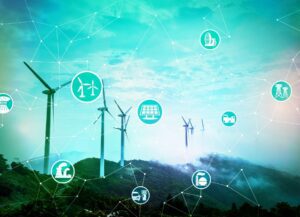 Here are three great sustainable energy news stories that show that there is hope for the future!

According to The International Renewable Energy Agency, 260 gigawatts (GW) of renewable energy resources were added globally in 2020.

This outpaced growth in 2019 by almost 50% and smashed all previous records.

Just for your information, that’s enough to power 66,000 houses in the UK for a year.

Renewables also accounted for more than 80% of all new energy generation facilities built in 2020.

2. Britain had its greenest day on record.

The UK’s energy grid had the greenest day ever with 80% of the energy supplied being zero carbon with power sources including wind, solar and nuclear.

On the very same day, the carbon intensity of electricity – the amount of CO2 emitted per unit of electricity consumed, fell to 39gCO2, the lowest level in recorded history! 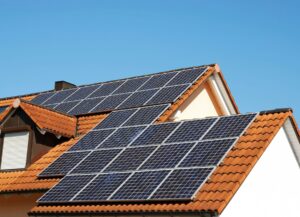 The southern Australian capital, Adelaide is now the first city in Australia to power all of its swimming pools, parking lots, depots, and council-run facilities on 100% renewable energy.

Setting an example to follow for cities around the world, Adelaide is rapidly becoming a city to follow when it comes to sustainable initiatives.

A city spokesman said ‘Collectively the installed solar power is saving the Council more than $200,000 on our electricity bills and we are able to avoid around 760 metric tons of carbon dioxide annually.’

‘There are many reasons for optimism and many great initiatives around the globe focusing on climate recovery. Renewable energy is at the centre of the green evolution and it is heartening to see the increase in availability and the reduction in cost of something so vital to all.’

Until the end of April, we will plant an extra month’s trees for every new subscriber – simply press the button below.