How Big Brands are Pushing Sustainability

There’s no denying that the world needs to change to fight climate change, and, slowly, it is. Today, we’re going to take a look at how some big brands are pushing for sustainability from their customers and within their operations. 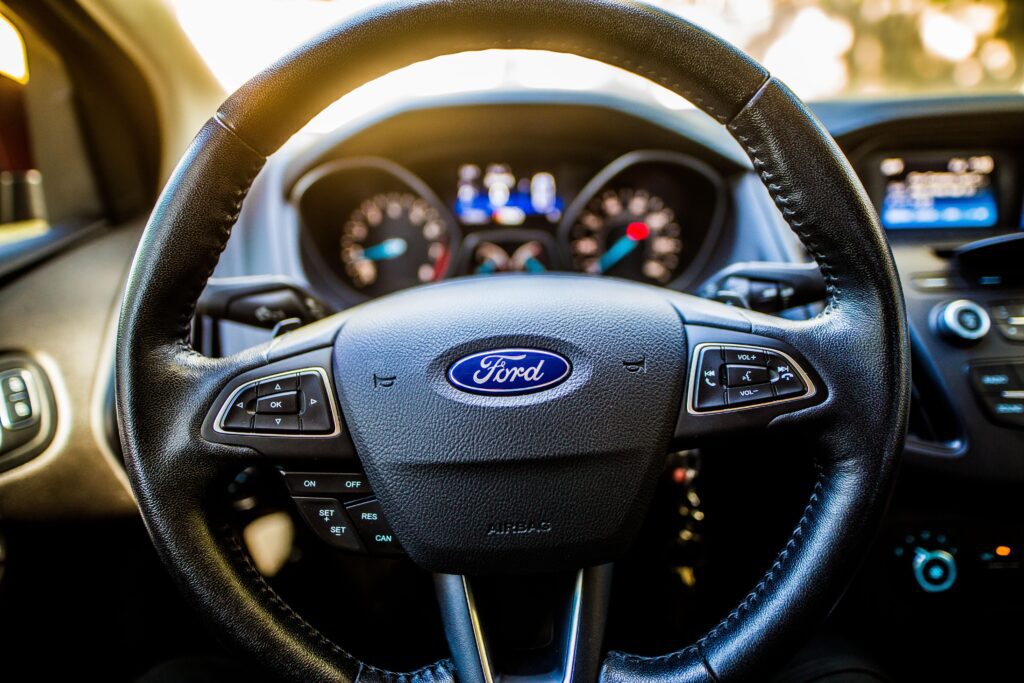 Ford has confirmed the launch of seven new fully-electric vehicles in Europe by 2024. As a result, it has also increased its sales target as more and more embrace the future of driving.

The multinational automotive firm made the announcement earlier this week, a decision that follows shortly after they announced the splitting into two separate businesses; one for EVs and one for petrol and diesel models.

Once the vehicles, three electric cars and four electric vans, launch, there will be nine total pure-electric models being sold in Europe. With an expected sales increase, Ford has set their target to 600,000 vehicles sold between now and 2026.

The firm’s President and Chief Executive, Jim Farley, said, “I am delighted to see the pace of change in Europe – challenging our entire industry to build better, cleaner and more digital vehicles. Ford is all-in and moving fast to meet the demand in Europe and around the globe.”

Your business can do more than you think. Find out how.
Join Today

Ford has already confirmed its plans to cease production of petrol and diesel cars in Europe by 2030, as the UK had already introduced laws to ban them, with the EU likely to follow.

While this new announcement will not affect Ford’s commitment to becoming a carbon-neutral business across the global value chain by 2050, it does mean that its European business will achieve this by 2035. 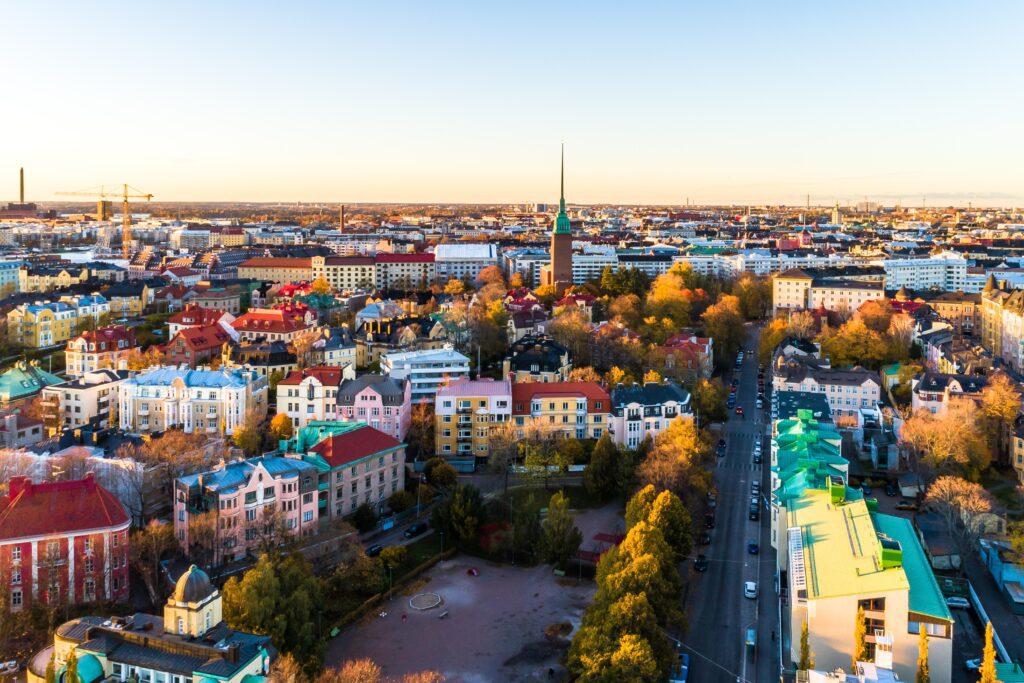 Microsoft has recently announced its plans to ‘recycle’ excess heat from the new data centre hub being built in Helsinki, Finland, by adding it to the major district heating network.

To accomplish this feat, Microsoft will be working with energy generation and infrastructure company Fortum, as they already operate a district heating network heating around 250,000 homes across Espoo, Kauniainen and Kirkkonummi.

Even better, as Microsoft will only use renewable energy to power the new data centres’ operations, they will be heating homes without the emissions.

Fortum currently incorporates a mix of energy sources, including biomass and incinerated waste. Their partnership with Microsoft will allow them to keep their supply levels in line with demand as they bring their last coal-fired heat unit in Espoo offline.

While other big brands, including Facebook, have entered into agreements to ‘recycle’ waste heat from data centres before, Microsoft claims that its work with Fortum is the largest project of its kind to date.

As well as supplying heat to the local area, Microsoft plans that the data hub will self-generate clean energy and be equipped with independent, low-carbon cooling systems.

As well as working on the district heat network, Microsoft has outlined plans to ensure that the data centre hub is set up to self-generate clean energy and that it is equipped with independent, low-carbon cooling.

“We are incredibly proud of the novel way this data centre will sustainably power Finnish digital transformation, while also heating Finnish homes and businesses and helping cities achieve their emissions targets,” said Microsoft Western Europe’s President Cindy Rose, adding that learnings from the project will “transform the design thinking of data centres of the future.”