How can I be more sustainable? Sustainable Certifications.

People often ask how can I be more sustainable?

Well, it’s a journey that won’t happen overnight, but Play It Green is here to act as your guide to a better planet.

On your journey to a more sustainable future, one of the biggest impacts you can have is to change your buying habits.

Buying local produce and if you don’t need it don’t buy it is a good start and it will save you money!

But if you do need to buy something, there are certifications to look for on products which mean you can be sure these are more sustainable than their non-certified alternatives.

By choosing to buy these certified products, you are demonstrating a change in buying habits which will be picked up by retailers and manufacturers and when scaled, will create sustainable change.

This week we break down some of the sustainable certifications to help you make better choices when you shop. 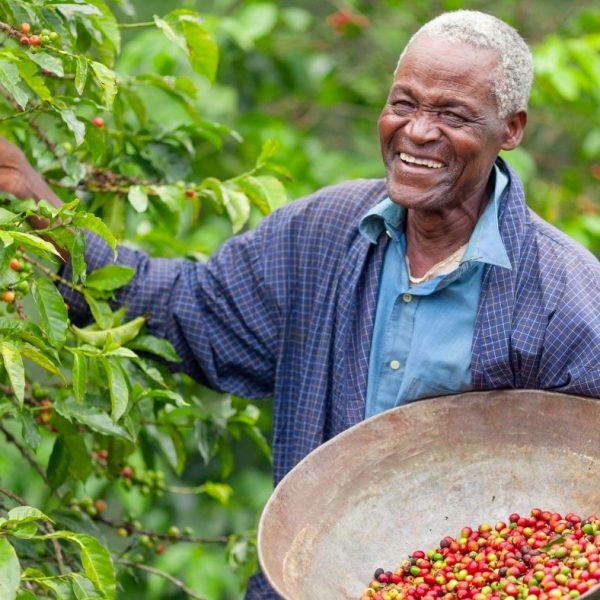 Fair Trade is run by Fair Trade International and covers the food and clothing sectors.

Price is the cornerstone of fair trade. Farmers must be paid a minimum price to safeguard them if market prices fall, and farming cooperatives must use revenues to develop their communities, such as by building schools.

The money is thought to create a natural flow of social and environmental advantages.

Researchers at SOAS discovered that minors worked on Fairtrade farms and that salaries and working conditions were often worse than on bigger, uncertified companies.

Fairtrade has been characterised as naive and idealistic by SOAS, and this may be accurate.

However, despite its flaws, it is far more preferable than the alternative of multinationals such as Nestle and McDonald’s developing their own fair trade rules in-house, a change that has already begun.

Guaranteed Fair Trade is run by the World Fair Trade Organisation (WFTO) and also covers the food and clothing sectors.

Members must demonstrate, through a rigorous process that includes self-assessment, auditing, peer visits, and public scrutiny, that they prioritise people and the environment in everything they do.

The WFTO could face the same fundamental critiques as the principle of fair trade, but because they focus on enterprise-level assessment rather than product-level assessment, it’s much more likely that their member organisations prioritise social responsibility and sustainable practices.

Cruelty Free International is a non-profit organisation dedicated to putting a stop to animal research around the world.

Their certification procedure is rigorous, requiring the company to implement a supply chain monitoring system, as well as checks for animal experimentation at the ingredient manufacturer level and continuing third-party verification.

Vegan certification run by the Vegan Society has over 40,000 registered products in the food, clothing and beauty sectors.

In 1944, the Vegan Society coined the term “vegan” by combining the beginning and end of the word “vegetarian” to create a new word.

The Vegan Trademark is used on labels all around the world as a legitimate standard for products that do not include animal substances or are not tested on animals. 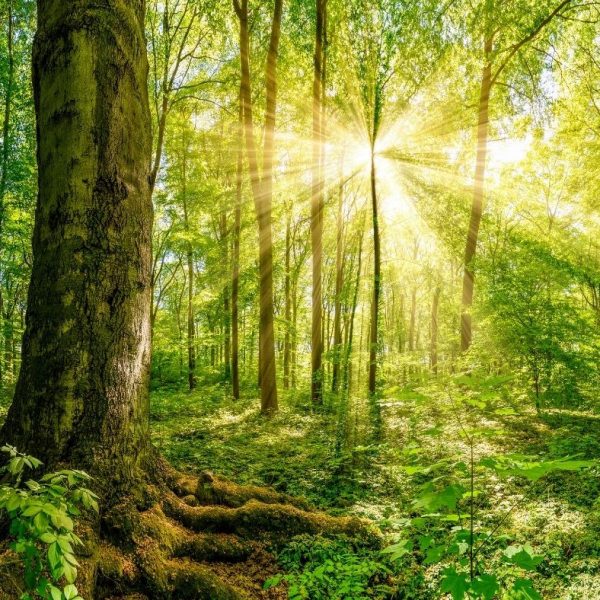 The FSC marks “100%,” “MIX,” and “Recycled” are supposed to indicate that a product was ethically acquired from a sustainably managed forest.

For a product to carry an FSC label, every organisation involved in the production, manufacturing, processing, and trading of a product must have an FSC Chain of Custody Certification.

However, the FSC has come under fire: a study showed that its sustainability criteria have had no impact on tropical deforestation, and recent scandals in China, Peru, and Romania imply that it has even greenwashed illegal logging operations unwittingly.

The Rainforest Alliance certification indicates that a farm, forest, or tourism business has been audited and found to be environmentally, socially, and financially sustainable.

The Rainforest Alliance does not guarantee a minimum price to farmers, avoiding the problems associated with the Fair Trade approach.

Instead, they concentrate on enhancing farmers’ environmental management and sustainable development in a comprehensive manner, requiring them to safeguard biodiversity, conserve resources, and pay workers at least the minimum wage. 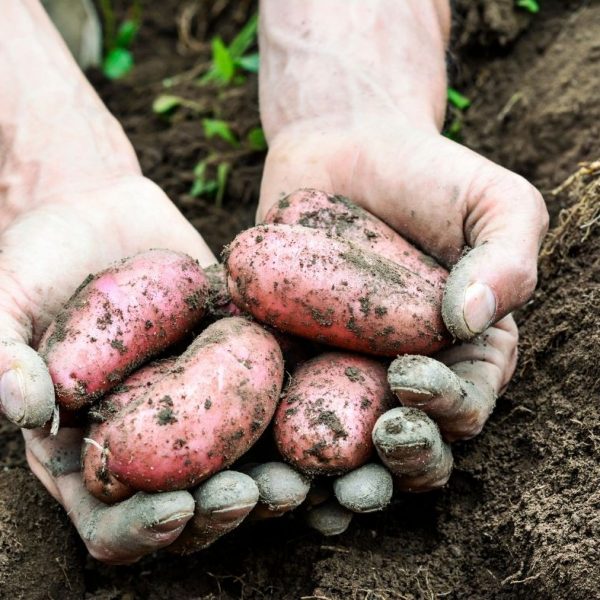 The Global Organic Textile Standard (GOTS) is run by Global Standards and covers the clothing sector.

GOTS uses on-site auditing to ensure that textiles are organic at every stage of the life cycle, from raw material harvesting through manufacturing and labelling; any chemicals used on the textiles must also meet strict environmental and toxicological criteria.

The Soil Association is a non-profit organisation that promotes organic farming through publishing studies, lobbying government officials against hazardous agricultural practices, and organising farming innovation programmes, among other things. 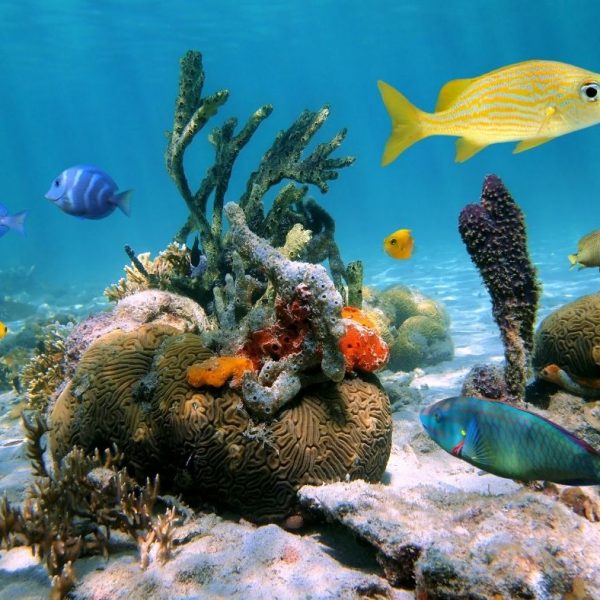 The MSC is a non-profit organisation that sets global standards for sustainable fishing. Seafood products can only bear the MSC designation if they come from a fishery that has been assessed by independent experts.

The MSC, like the FSC, was created as a collaboration between the third sector and industry (WWF and Unilever); and, like the FSC, the MSC has been accused of approving fisheries despite strong proof that they do not fulfil environmental requirements.

It should be pointed out that currently, all certifications are voluntary and as such are not yet legally required or mandated.

They are also driven by the market forces and are used as a differentiator which could potentially be used to ‘green wash’.

But legislation may (and should) change in the near future, requiring businesses to demonstrate their sustainability standards through transparency, industry-wide verification, and accountability.

Christopher Cramer, professor of the Political Economy of Development at SOAS university says that whilst not perfect, ‘The short answer is, some standards are better than no standards.

They have their place’, says Cramer, and labels like Fairtrade have played ‘an important role in generating awareness and interest in the conditions in which things are grown and produced.’

Do you ask yourself ‘how can I be more sustainable?’, but don’t know where to start?

If so, you should sign up to Play It Green.

In return for £5 a month we will plant 13 trees a month to repair the planet, provide you with a weekly sustainability tip and discount to a relating product, pass 10% of all revenues to a good cause of your choice and give you your very own online Forest Garden.

You, your family or even your business can sign up today and make a difference.