Is Your Bank Ethical?

Generally, we use banks for three main reasons:

When considering which bank or building society to use or not to use from an ethical point of view, we will need to understand what banks do with the money.

How do banks make money?

Banks make their money on a margin.

That is to say you deposit your money and the bank keeps it safe for you.  You have a need.  Your need is that you have surplus cash and you want to put it somewhere more safe then under the mattress.  After all – you could get robbed.  So, you trust a bank to look after your money for you.

The banks use their financial strength to guarantee that whenever you need it, you can get your  money out. We are used to banks providing this service – usually for free.  Better than that, they actually pay us for depositing their money with them in the form of ‘interest’.  How super-kind of them!

If you are a borrower, then the bank will lend you some of the money that have taken on deposit and charge you a rate of interest for using it.  This rate of interest will be far higher than the rate of deposit interest that they pay to savers.  We call this the bank’s margin and this is where they pay their expenses from and make their profit.

“Ethical” investing was really a term that sprang from faith-based groups who did not want their money invested in what were deemed “immoral” or “sin” businesses such as alcohol, tobacco, weapons or pornography. So an ethical bank would not lend to such businesses.

Interestingly, fossil fuels were never one of these “sin” areas so there was not necessarily any inhibition in lending to oil companies, for example.  More recently, we have come to expect fossil fuels and some mining companies to very much be excluded areas. 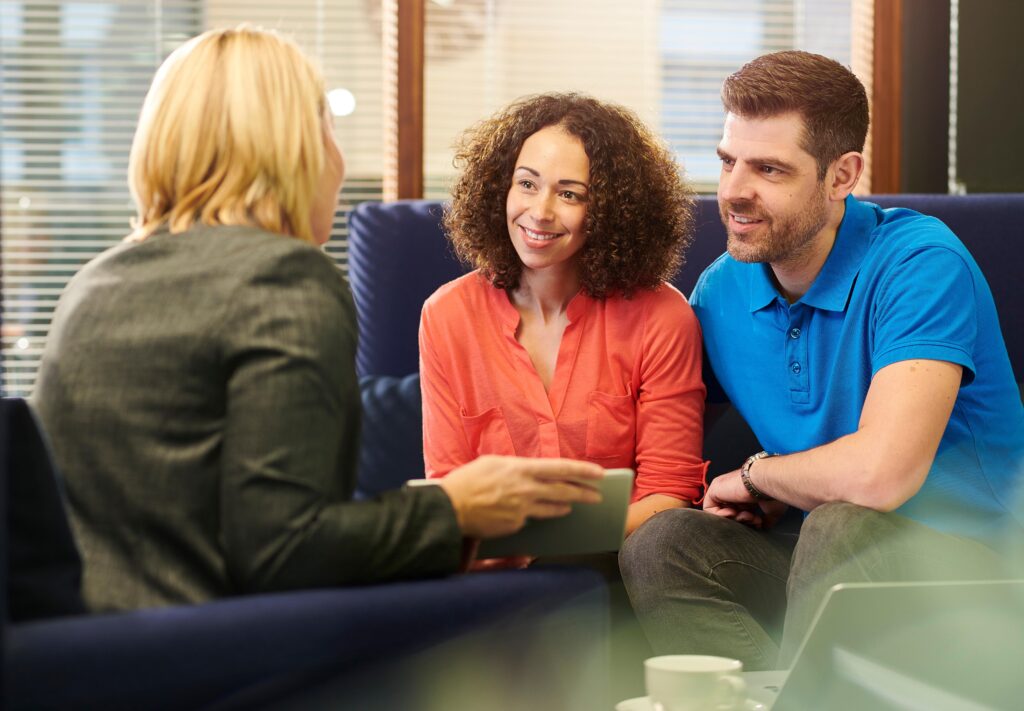 Some banks go further than a mere exclusion and will positively seek to lend money to companies whose products and services are doing good.  Best known amongst these would probably be Triodos, who publish a list of who they lend to, and the Ecology Building Society who are known to lend to sustainable and community housing projects.

Money is highly influential. In a recent study published by WWF, it was estimated that the activities of the UK’s banks were responsible for 415,000,000 tonnes of C02e.  This alone was almost equivalent to the estimated emissions of the entire of the UK’s net emissions in 2019 which by comparison was 455,000,000 tonnes CO2e.  The same study concluded that if the UK’s combined financial services industry were a country it would be the ninth largest emitter in the world.

What else makes a bank unethical?

Other factors that banking customers may want to consider are:

These are all areas in which much material can be found with an internet search. 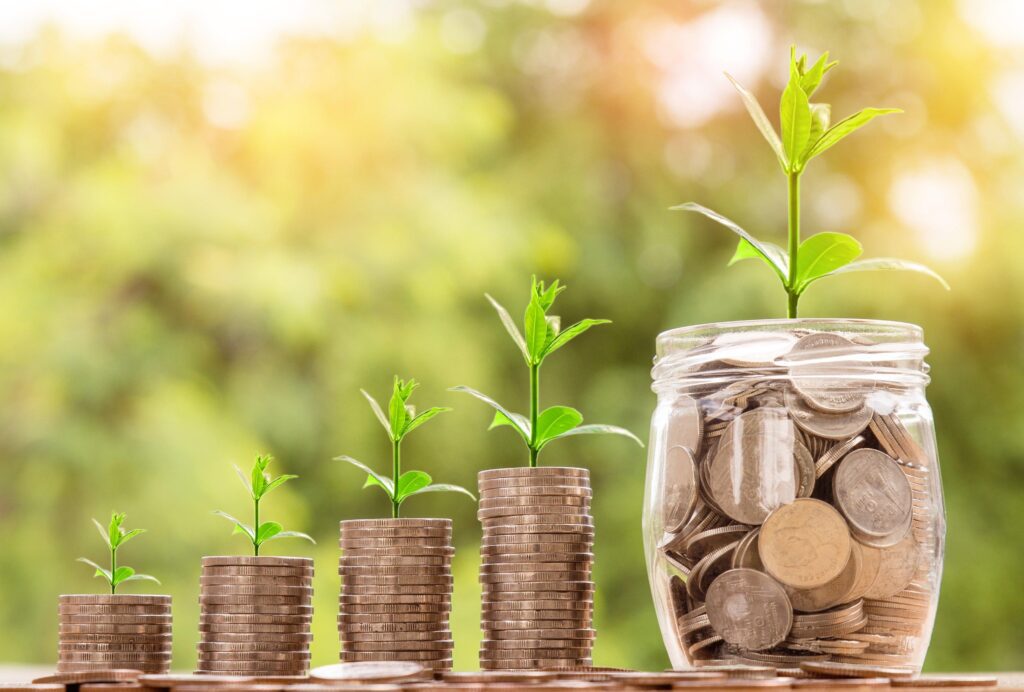 So who should I bank with?

Ethical Consumer, a subscription magazine and website, publishes lists of the best and worst banks from an ethical perspective based on their own methodology.  Banks that regularly come out towards the top of these charts include Triodos, Ecology, Chelsea Building Society, Cumberland, Leeds and Nationwide.

Good with Money also lists Engage and Starling Bank in their ethical list.

It should be noted that these banks and building societies often tend to be smaller.  This can sometimes mean that their financial strength is lower, they may offer limited services or branch facilities and sometimes interest rates will be lower.  Some will charge banking fees.  Possible investors will have to weigh these factors up with the strength of their moral convictions.

So who should I avoid?

This depends on your own ethical views and areas you are unhappy with.  Going back to fossil fuels for example, Ethical Consumer cites Barclays and HSBC as big funders of oil expansion, with Barclays believed to have financed more in fossil fuel projects than any of the UK’s largest banks. Investors will probably find areas of concern with all of the bigger banks based on the factors listed above. 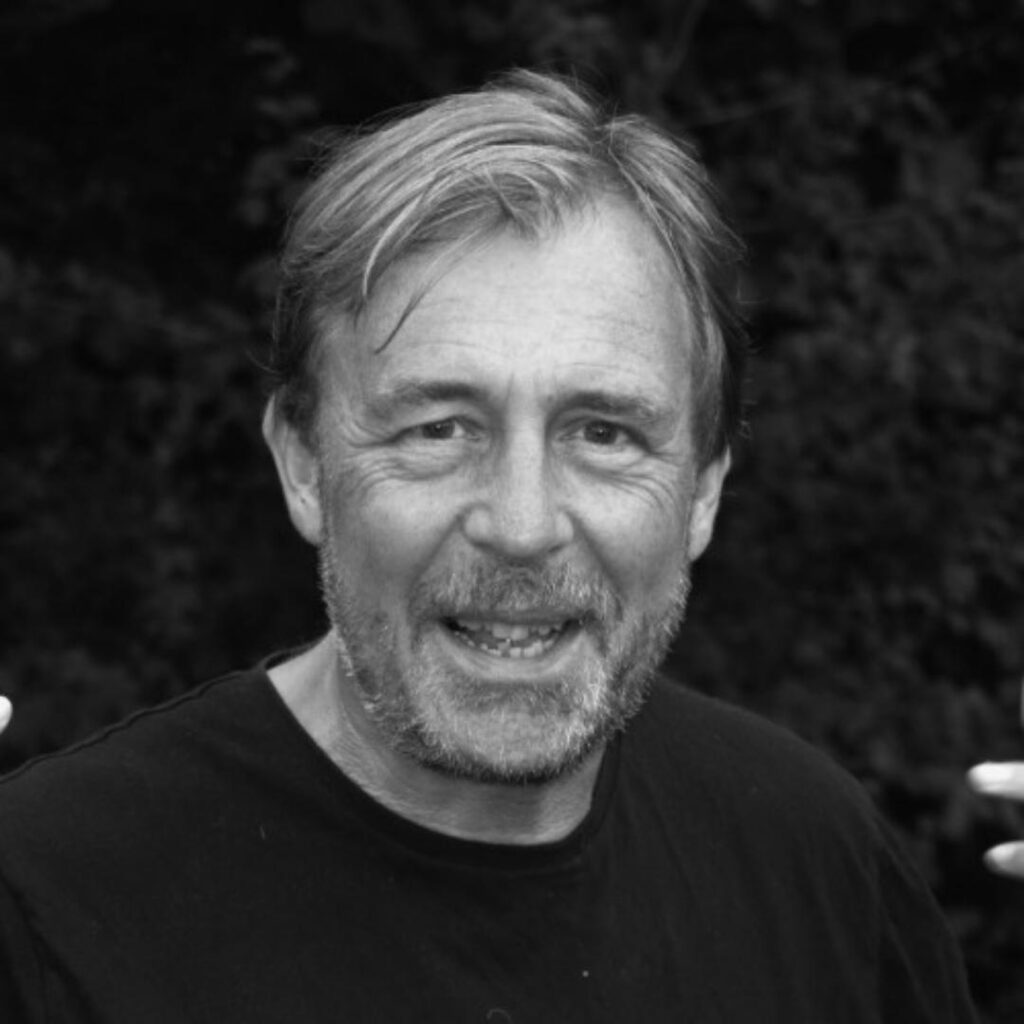 David MacDonald is the Founder of The Path, a financial advisory firm that helps you save the planet. They provide sensible financial advice aligned to your personal values and are experts in sustainable and impact investing. David previously became disillusioned after working at one of the biggest financial advisor firms in the country for 14 years and decided things had to change. He believes the financial industry has the power to hold companies to account for their impact on the world.