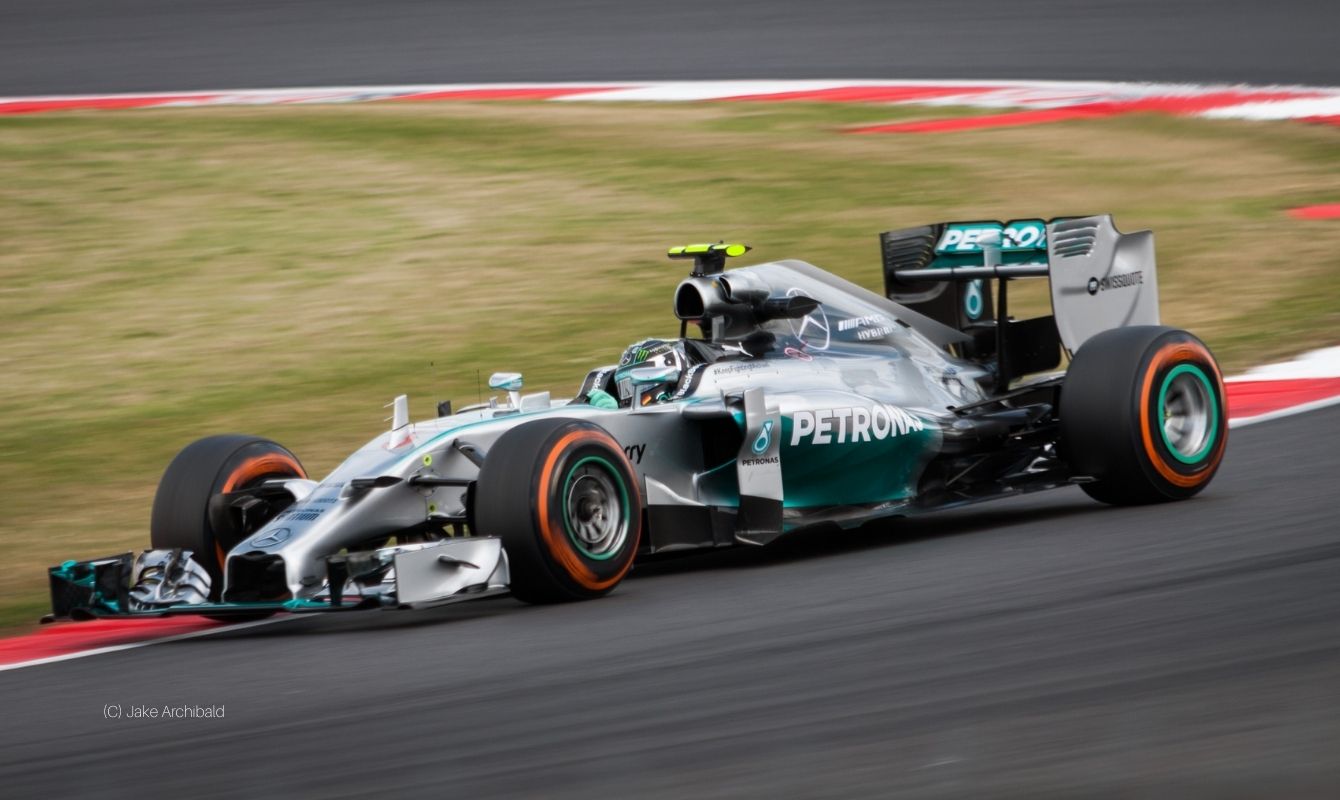 This week’s sustainability news looks at former Formula 1 World Champion, Nico Rosberg, who following his retirement from racing has taken up the joint mantles of eco-entrepreneur and eco-investor.

Nico Erik Rosberg (born June 27, 1985) is a former Formula One driver who won the 2016 World Championship while driving for Mercedes-AMG Petronas Motorsport.

Rosberg began competitive go-kart racing when he was six years old, and he quickly rose to prominence, winning regional and national French championships before going on to European series and world championships.

At the 2012 Chinese Grand Prix, Rosberg won in F1 for the first time in his career. From 2013 through 2016, he was a teammate of Lewis Hamilton, a longtime karting friend and future seven-time World Drivers’ Champion.

In 2016, Nico Rosberg, now 36, was the last driver in the Formula One World Championship to defeat Lewis Hamilton.

Now as an eco-entrepreneur, he advocates environmental values.

Rosberg puts his altruistic business sense down to the work he did with a psychologist, which showed how much power can be generated when you do good and think of others.

He and his team have been captivated by doing something, preventing climate change!

In 2018, Niko founded the Greentech Festival, a trade fair for green technologies.

Within a very short space of time, they became one of the leading European festivals.

Such is the perceived value of the festival, Google CEO Sundar Pichai and President of the European Commission Ursula von der Leyen are just two of the speakers they have had.

Nico has since invested in over twenty ‘green’ businesses that are all in his words, ‘value based’.

Three of these businesses are on the verge of becoming ‘Unicorns’.

Extreme E is a race for electric buggies in five regions of the world that are directly affected by climate change.

Areas include the Amazon, where forests are being cut down, and Senegal, where polluting the sea with plastic is a huge issue.

The company guarantees that it will leave the locations they hold their races at in better shape than they found them.

Attention to climate change is one thing, but direct action in situ, supporting people at the local level, is at least just as important.

A vertical take-off and landing zero-emissions air-taxi jet that can currently carry 7 passengers.

The commercial launch for this is planned for 2024 and will revolutionize how we travel.

Tier is now the second biggest company in its sector worldwide, and incredibly is the market leader in Europe.

They have recently secured $250 million of investment from the Japanese corporate giant, Softbank Group.

When it comes to creating sustainable change, Rosberg believes two things can have a huge impact.

The first is the power of children and Generation Z.

Rosberg is a great supporter of Fridays for Future which was founded in August 2018 by Greta Thunberg, then 15.

He has even attended the climate strikes and felt the power for change that they carry.

Rosberg has also experienced first-hand how the strikes have led to children of big CEO’s asking their parents what contributions they have made to reversing climate change.

This in turn has led to changes in business agendas.

The second is the power of sport.

“Sport has an unbelievable emotional impact and that should be exploited for the greater good”, says Rosberg.

Sport has the power to both educate and to create behaviour change through the loyalty of its fans, through its global reach and through the fact that it is all about fairness and doing the right thing.

We couldn’t agree with you more, Nico.

Nico is aiming to beat his success on the racetrack with his success being an eco-entrepreneur and eco-investor and we are all rooting for him!

‘Play It Green was founded on the idea that sport could create sustainable change. The fact that a sportsperson who was the best in the world supports this, gives our whole business added impetus. Together, through collaboration, we can all take a journey to a more sustainable future.’

As an individual you can learn how to lower your footprint, help reforest the planet and take a journey to a sustainable future by subscribing to Play It Green’s ‘Silver’ subscription for £5 per month.