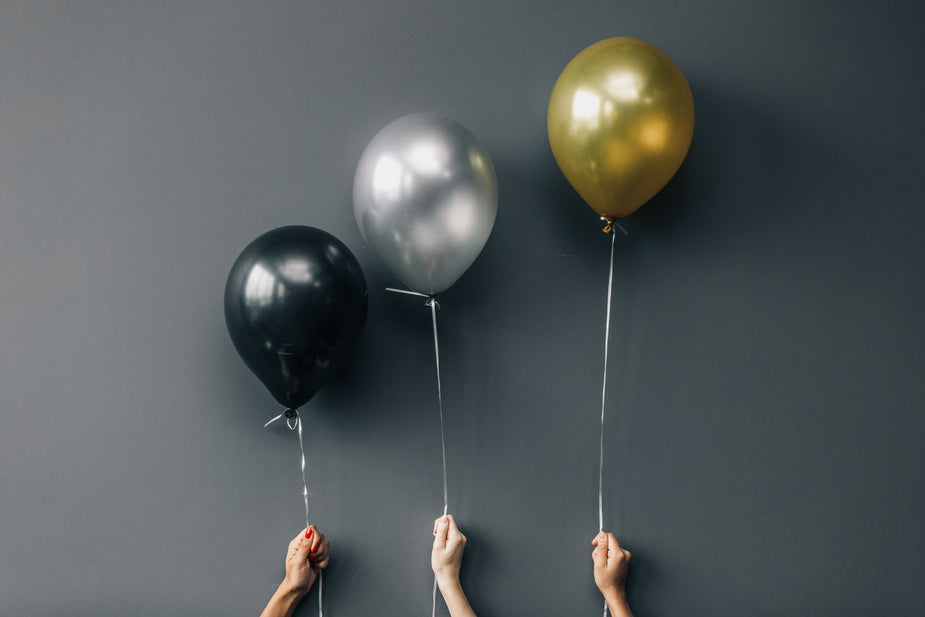 It’s Monday and that means a dose of good sustainability news to start the week and there is a lot of it around at the moment!

Sustainability is a change that is happening globally and to show just that, this week’s stories come from Hawaii, France and South Africa, where three changes are all for the betterment of our planet.

It goes to show that we can all make a difference and the trick is to ‘just start’ and then keep going – being conscious of our impact and positive about what we can achieve is the trick! 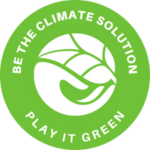 When the state’s dirtiest source of electricity burned its final pieces of fuel, the final bits of ash and greenhouse gases from Hawaii’s only remaining coal-fired power plant slipped into the environment last week.

The last shipment of coal arrived in the islands at the end of July, and the AES Corporation coal plant closed on Thursday (1 September) after 30 years of operation.

The plant generated up to a fifth of the electricity on Oahu, the state’s most populous island with a population of nearly 1.5 million people.

In an interview with the Associate Press, Hawaii governor, David Ige said:

“It really is about reducing greenhouse gases, and this coal facility is one of the largest emitters.

Taking it offline means that we’ll stop the 1.5 million metric tons of greenhouse gases that were emitted annually.”

Hawai’i’s Legislature passed legislation in 2020 prohibiting the use of coal for energy production beginning in 2023.

Hawai’i was the first US state to set a goal of transitioning to 100 per cent renewable energy by 2045.

As other states follow, it gives us hope that the US will move down the table of most polluting countries, where it sits second after China.

As more and more countries ditch fossil fuels and switch to renewables, the cost and efficiency of the technology will improve and it will become accessible to all. 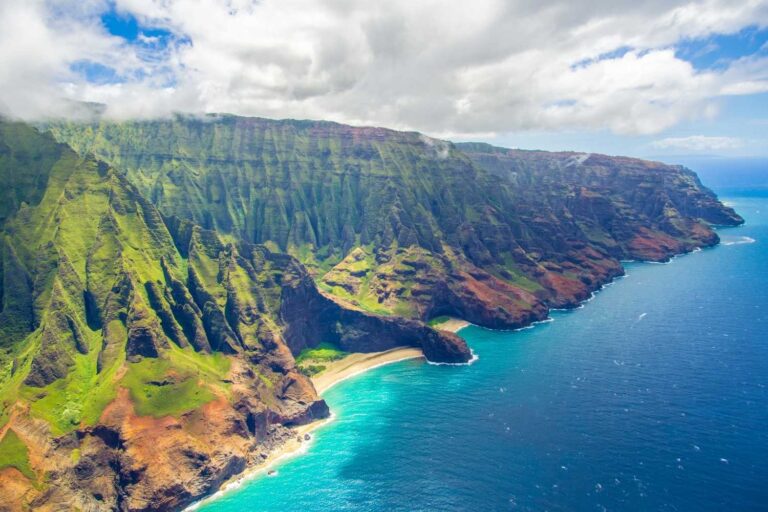 A new ‘zero particle’ ferry connecting Marseille and Ajaccio could make your next trip to Corsica more environmentally friendly.

The ferry’s fine-particle filtration system can capture 99.9% of sulphur oxides and 99.9% of fine and ultrafine particles – the main air pollutants emitted by ships – in an industry first.

Shipping emits 1,000 Mt CO2 per year, 3% of global CO2 emissions so anything that can reduce this is good in our eyes.

The sulphur content of ship fuels is currently capped by EU regulations, but the new engine filters reduce sea bourne emissions even further.

The filters can now remove almost all of the fine and ultrafine particles emitted by the ferry.

According to experts, the innovation could be a game changer for the shipping industry.

“We can see that a small company is able to implement sophisticated technologies, with immediate benefits for very large players.” said Damien Piga, innovation director at AtmoSud, a French air quality monitoring organisation.

Let’s hope the big shipping corporations, we are talking Maersk, Cosco and the like, take note of this new technology and move to adopt it quickly!

A Sustainable Victory For Our Planet in South Africa

Shell has been banned from searching for fossil fuels along South Africa’s Wild Coast, a decision that campaigners hail as a “massive victory” for the planet.

Shell announced last year that it would begin searching for oil and gas reserves off the country’s eastern coast.

The government granted the company exploration rights in 2014, which were renewed in 2021.

Shell was allowed conduct underwater explosions to locate deep-sea oil and gas reserves under the ruling.

However, the plans were greeted with strong opposition on the ground, prompting activists to take the matter to court.

One of the organisations that brought the case to court, Sustaining the Wild Coast, – called the victory “for the good of everyone.”

“Allowing Shell and the government to continue exploring for oil and gas and other fossil fuels would be detrimental to everybody’s lives and to the life of the planet,” said.

“Winning means a sustainable life on this planet.”

In case you didn’t know, Oil and gas companies use a technique known as “seismic blasting” to look for oil and gas.

Shell intended to map over 6,000 square kilometres of South African seafloor in this manner.

This method is said to be invasive, damaging and creates huge harm to our environment.

The underwater explosions produce loud shock wave emissions that travel three kilometres underwater and 40 kilometres into the Earth’s crust beneath the seabed.

According to The Centre for Biological Diversity, the deafening blasts “disturb, injure, and kill” marine life.

This ruling saves life, protects our precious oceans and shows that countries can stand up to corporations to do what is right and like our two other stories, gives us all hope for the future.

We hope the news has given you added hope for the future and put some ‘pep’ in your step for today!

Remember sustainability is about small changes repeated and community strengthens it – thank you for being part of ours!