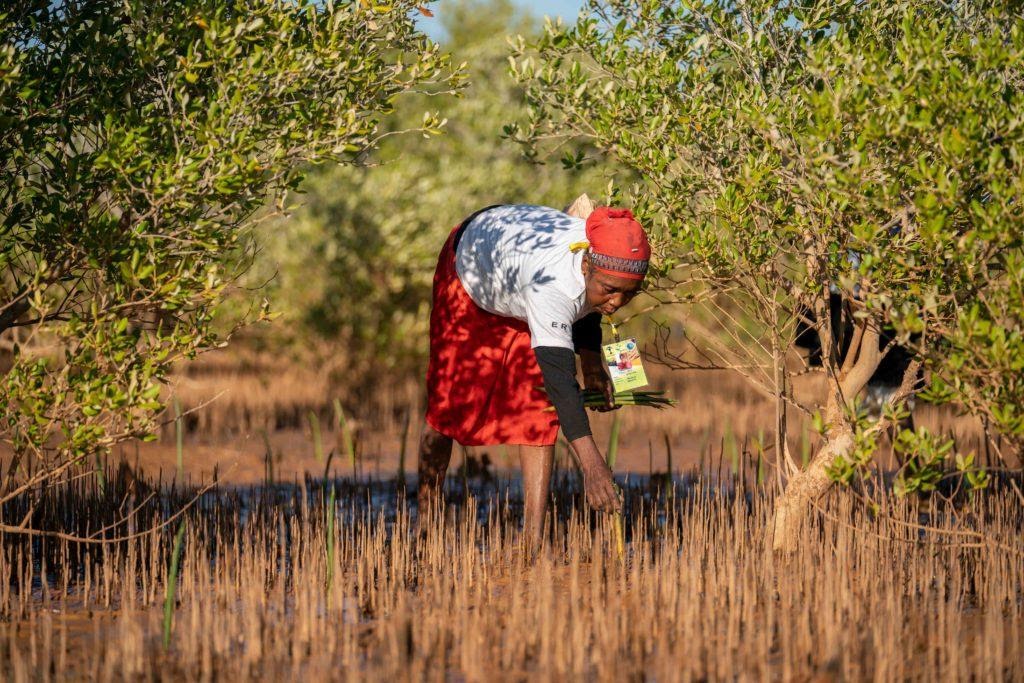 In October 2020, Play It Green’s very own CEO, Chris Thair signed a partnership agreement with The Eden Project, one of the worlds largest reforestation and environmental restoration projects in the world.

The Eden Reforestation Project is a 501c3 Not-For-Profit whose main mission is to a wage and fair employment to aid reliant villagers who work on the global reforestation project. The project hires these people, who cannot afford to feed or educate their own children, often as a result of climate change. The villages are employed to grown, plant and guard to maturity, native species of trees and forests on a huge scale. This ‘Employ to plant’ methodology results in a large magnification of the positive socio-economic and environmental benefits.

By maintaining low overall overhead costs, The Eden Project are now recognized as one of the most cost-effective reforestation projects on the planet.  While their primary goal is to lift people out of extreme poverty, they have also become a model for environmental restoration and land management.

Since they began, they have planted over 384,000,000 trees around the world, including countries such as Ethiopia, Haiti, Madagascar, Nepal, Mozambique, Kenya as well as Central America.

You can see The Eden Project’s 2019 Annual Report <here> to see the planting highlights from each of the project countries and also their goals for 2020 and beyond.

Play It Green are proud to be partnered with the Eden Project. Join us <here> to do your bit to make a difference and to Play It Green!