Save Animals with Your Socks: Weekly Tip 48

When we talk about “saving the Earth from climate change”, what we really mean is that we wish to save the life living on it. After all, this is what will be impacted; the planet will just keep on turning.

This is an important thing to realise, as while we focus on emissions, we may be forgetting about what we’re trying to protect: nature.

Of course, the two are inextricably linked. One major study published in 2017 found that nature may provide at least 30% of the emissions reductions needed by 2030 to avoid a climate catastrophe. Lead researcher Bronson Griscom, who studies natural climate solutions at Conservation International, believes that biodiversity conservation is critical to these goals.

Deforestation and destruction of forest ecosystems alone account for 11% of all human-caused global greenhouse gas emissions. If we were to preserve these forests instead, it would prevent the release of all that gas into the atmosphere.

Trees and plants also store carbon in their tissue, making their protection even more critical.

Mangroves, which make up the majority of trees we plant at Play it Green, for example, are excellent at storing carbon and keeping it out of our atmosphere. These wetland ecosystems are also vital in protecting land from the worst effects of climate change, including extreme storms and flooding. 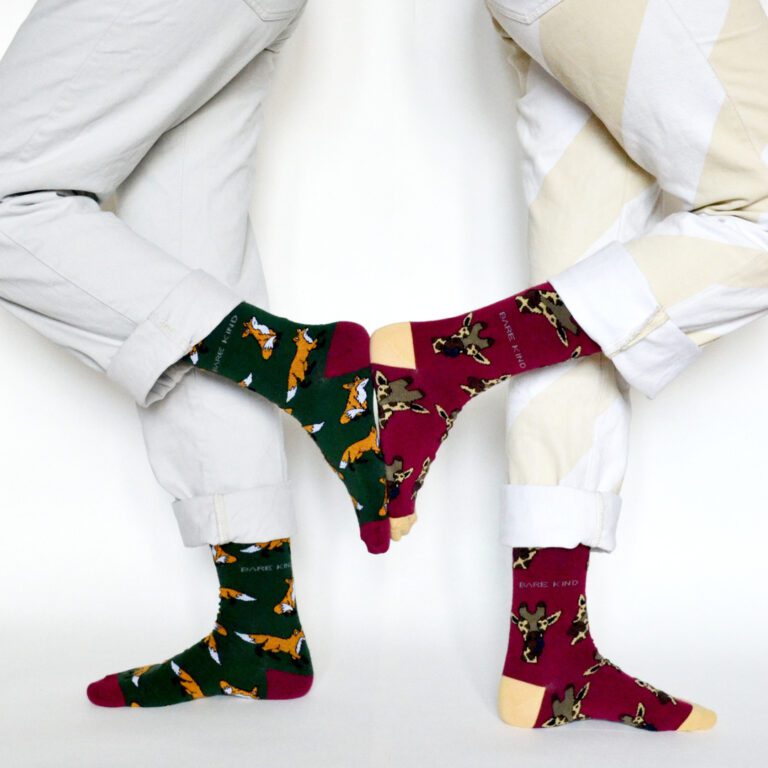 That’s all well and good, but what about the animals living in these ecosystems? Does it really matter if a few go extinct?

The answer is, of course, yes. Conservation researchers Paul R. and Anne Ehrlich proposed way back in the 1980s that ‘species are to ecosystems what rivets are to a plane’s wing’. Meaning losing one may not be a major disaster, but each one that goes adds to the likelihood of a serious problem.

And there’s no doubt that will affect us, humans, too. Whether in a village in the Amazon or a metropolis such as Beijing, we depend on the services ecosystems provide, such as fresh water, pollination, soil fertility and stability, food, and medicine.

Ecosystems weakened by the loss of biodiversity are less likely to deliver those services, especially as our population and rate of consumption continue to grow.

One example of this is Lake Turkana in Kenya. The world’s largest desert lake, it is home to a diverse range of animals, including birds, Nile crocodiles, and hippos, as well as a source of food and income for about 300,000 people.

However, overfishing, cyclical drought, changing rainfall patterns, and water diversion by upstream developments are all putting pressure on the lake. This has resulted in a massive loss of biodiversity, leading to decreased fishery yield and an inability to support humanity.

This could be the fate of many more ecosystems if conservation procedures aren’t put in place.

Overall, the benefits of preserving threatened and endangered species are immeasurable, ranging from offering solutions for terrible diseases to sustaining natural ecosystems and enhancing our general quality of life.

But apart from all of these benefits, you could also argue that we should protect animals and nature because we have a moral obligation to do so. After all, we are the ones destroying their habitats through urbanisation, deforestation, and farming of food, cattle, cotton, and more.

Of course, one solution to this problem is to simply buy less (or buy second-hand), yet sometimes that’s not always possible.

Take socks as an example; nobody’s going to want to pick up a used pair. This is where you can buy sustainably, helping the planet… but what if there was a way to buy new and save animals too?

Play it Green would like to introduce you to Bare Kind.

Their socks are made entirely of bamboo, a popular choice for sustainable fabric as it is fast-growing and gives large yields. Not to mention, the physical benefits from wearing it; incredibly soft, moisture-wicking, and anti-bacterial.

Every pair comes with a printed animal pattern, and 10% of the profits are donated to save the animals on the socks you choose! In the image above, you can see some of the impacts this can have, with many more conservation charities involved too.

They’re made in a 3rd generation family-run factory in Istanbul, and all socks are shipped over on a lorry rather than a plane, since it emits far less carbon dioxide into the atmosphere. They have kept sustainability in mind with their packaging, too; completely recyclable, FSC-approved cardboard.

Even better, all of their range is long-lasting, warm in the winter, and cool in the summer. They even wash better with cold water – an extra advantage for the environment.

If you want to try a pair for yourself (and why wouldn’t you?), you can use discount code playitgreen10 for 10% off or shop through this link here.

Don't Just Plant Trees, Be Part of the Climate Solution

Join Play it Green to REPAIR the planet with reforestation, REDUCE your footprint with weekly tips and discounts on sustainable products, and REGIVE 10% to a good cause of your choice. What are you waiting for?
Start Your Journey Today
Back to articles