In the run-up to COP26, Play It Green’s sustainability news is focusing on the United Nations Sustainable Development goals to help people to better understand the goals.

We will look at why they are important, what the goals are and how successful we have been as a global collective in achieving these goals!

SDG number 2 or No Hunger, sets out the goal ‘To end hunger, achieve food security and improved nutrition and promote sustainable agriculture.’

As our population has grown the most in our species history over the last 100 years, a gap has developed between the richest and poorest and between those with access to food and those without.

Our current systems for running the planet have not evolved in sync with this massive population growth.

Agriculture, forestry, and fisheries, when done correctly, can provide nutritious food for all and generate decent incomes while also supporting people-centred rural development and environmental protection.

Unfortunately, our soils, freshwater, oceans, forests, and biodiversity are currently being rapidly degraded.

Climate change is increasing the risks associated with disasters such as droughts and floods, putting even more strain on the resources on which we rely. 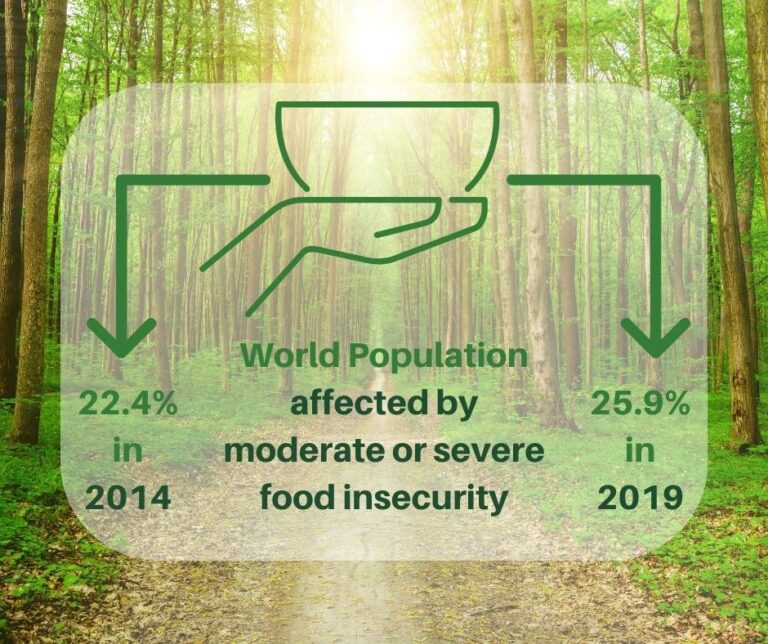 Extreme hunger and malnutrition continue to be a barrier to sustainable development, creating a trap from which people are unable to easily escape.

Hunger and malnutrition result in less productive individuals who are more susceptible to disease and, as a result, are frequently unable to earn more and improve their livelihoods.

Strangely, after decades of steady decline, the number of people who suffer from hunger began to slowly increase again in 2015, the year that the Sustainable Development Goals were ratified.

According to current estimates, nearly 690 million people, or 8.9 per cent of the world’s population, are hungry – an increase of 10 million in one year and nearly 60 million in the five years up to 2019.

If current trends continue, an estimated 840 million people or over 10% of the world’s population will be food insecure by 2030.

The situation is likely to worsen further as a result of COVID-19.

We all want enough food for our families to eat that is both safe and nutritious.

A world without hunger has the potential to benefit our economies, health, education, equality, and social development.

It is a critical component of ensuring a brighter future for all.

Furthermore, with hunger stifling human development, we will be unable to achieve other long-term development goals such as education, health, and gender equality. 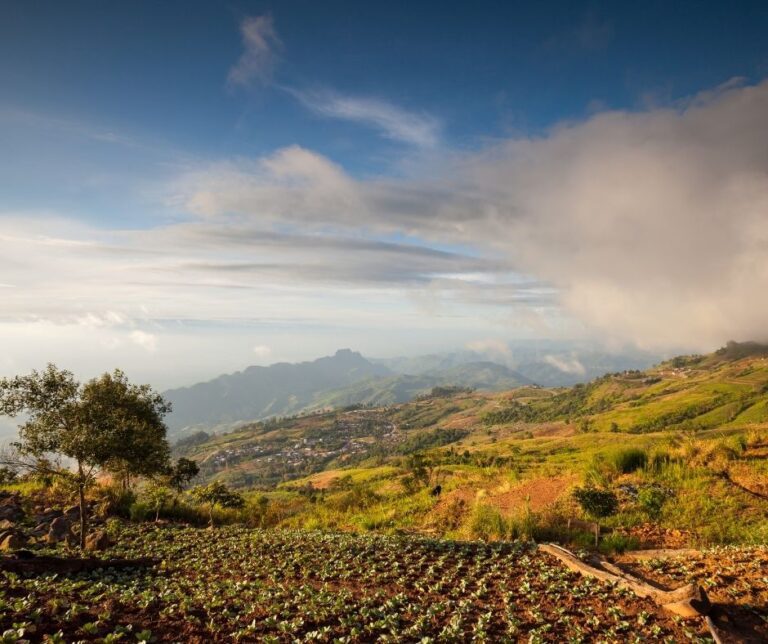 The United Nations Food and Agriculture Organisation has made some recommendations for countries to help address SDG 2.

The organisation said that food security has to have a multifaceted approach, ranging from social protection to ensure safe and nutritious food to food system transformation to achieve a more inclusive and sustainable world.

Investments in rural and urban areas, as well as social protection, will be required to ensure that the poorest communities have access to food and can improve their livelihoods.

This also helps in addressing issues such as climate change, gender equality, conflict resolution, and many others.

One thing is for sure, efforts must be directed toward eradicating poverty, as hunger and malnourishment are inextricably linked.

Whilst governments have been working on and seemingly failing in achieving the goals set out six years ago for SDG 2, we can all as global citizens, make conscious changes to help achieve the second goal of ‘No Hunger’.

We can make a difference in our own lives—at home, at work, and in the community—by supporting local farmers or markets and eating sustainably, advocating for good nutrition for all, and combating food waste.

We can also use our purchasing and voting power to demand that businesses and governments make the decisions and changes that will make Zero Hunger a reality.

It also helps greatly to take part in the conversation, whether on social media or in our local communities.

Change starts with conversations, and we all owe it to our planet to be part of the solution. 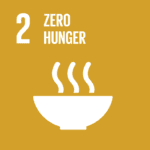 ‘The world has changed incredibly over the last 50 years and it is now up to all of us as global citizens to be conscious of the world and our place in it. We can all act with compassion and passion. That’s why we founded Play It Green, to give everyone the opportunity to address climate change and its social and ecological impacts.’

If you love Play It Green, please feel free to sign up using the button above or alternatively, you can use the form below to ask any questions you may have and a member of our team will be in touch.