COP26 is in full swing, and Play it Green is here to update you on the biggest news each day.

Yesterday evening, the Queen delivered her speech to world leaders in a video address, urging them to do more to tackle climate change.

“The time for words has now moved to action,” she told them, “In the coming days, the world has the chance to join in the shared objective of creating a safer, stabler future for our people and for the planet on which we depend.”

Later in the night, 114 world leaders made the incredible commitment to halt and reverse forest loss and land degradation by 2030.

This included China, Brazil, Indonesia, and the Democratic Republic of the Congo and, altogether, they contain 85% of Earth’s forests. So far, the pledge is backed by $12bn in public and $7.2bn in private funding.

At the Leaders Event on Forests and Land Use today Prime Minister Boris Johnson noted, “These great teeming ecosystems — these cathedrals of nature are the lungs of our planet. It is time we end the role of humanity as nature’s conqueror, and instead become nature’s custodian.”

Forests were not the only focus of the day.

The first-ever major COP event on methane, one of the most potent greenhouse gases, was held. This resulted in the historic Global Methane Pledge, with 105 countries including major emitters such as Brazil, Nigeria, and Canada, signing up to reduce their methane emissions.

A large part of the focus of this year’s COP has also been how the world can support developing nations in the fight against climate change.

Today, leaders from South Africa, the U.K., the U.S., France, Germany, and the E.U. have announced a ground-breaking partnership to support South Africa with an Accelerated Just Energy Transition.

Over the next 2-5- years, $8.5 billion will be made available to support South Africa, one of the most carbon-intensive electricity producers, in reaching their net-zero goals.

It will also include a package of support, backed by private sector finance and public sector expertise to scale-up African climate adaption projects, protecting those most vulnerable to climate change. 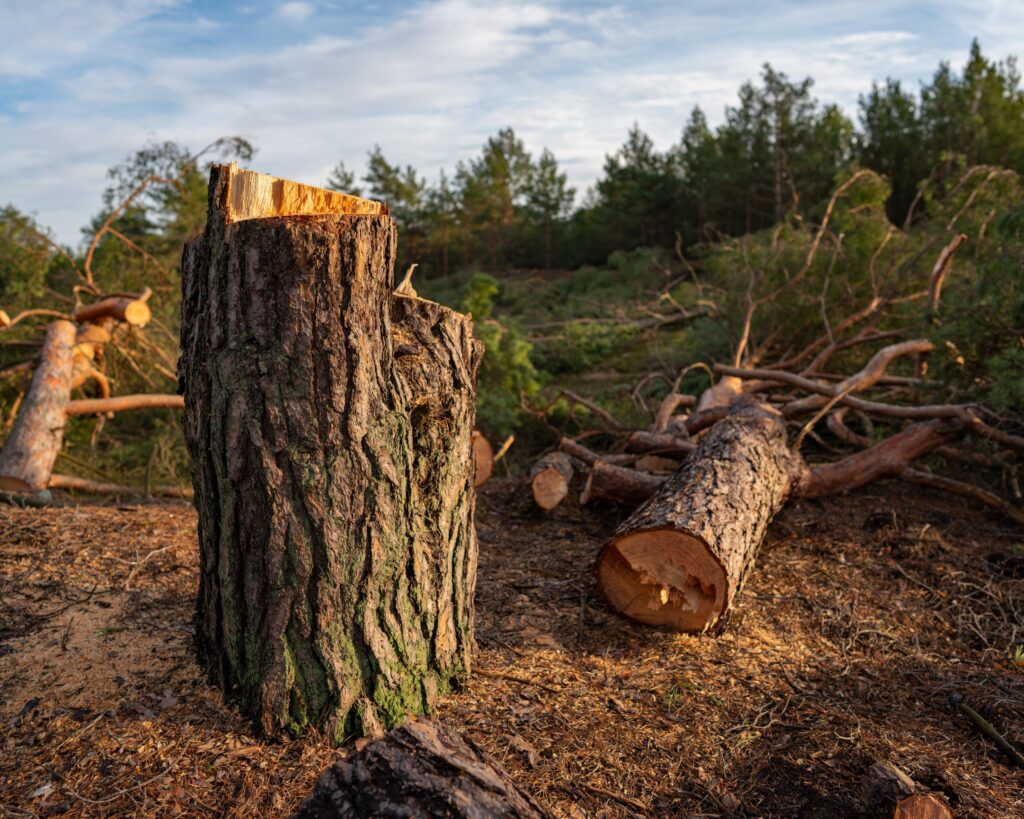 Later in the day, another Leaders Event was held on Accelerating Clean Technology, Innovation, and Development.

From this event, more than 35 world leaders have signed up to the new Glasgow Breakthrough Agenda, aimed at quickly and dramatically scaling up the development and deployment of clean technologies.

This will involve countries such as the U.S., India, and the E.U. as well as a number of developing economies working together with businesses to make clean technologies the most affordable, accessible, and attractive choice by 2030.

Work on this will focus on five key areas; power, road transport, hydrogen, steel, and agriculture, which, altogether, represent more than half of total global emissions.

A number of (comparatively) smaller projects were also announced throughout the day:

To keep up to date on what’s going on over these next two weeks in Glasgow make sure to follow us on Twitter.

Join Play it Green for the price of a coffee a month to REPAIR the environment through reforestation, REDUCE your footprint with weekly tips and discounts on sustainable products, REGIVE 10% to a good cause of your choice.
Join Play it Green