During our long and evolving history, meat has been an integral part of our diet.

It has been suggested that meat and the discovery of fire together are directly responsible for stomachs shrinking and brains growing during our evolution to Homo Sapiens.

This leads to a problem when it comes to providing food for this many people.

The mass of animals raised for food on Earth now outweighs wildlife by a factor of 15-to-1.

For example, for every person on the planet, there are approximately three chickens.

This has a significant impact on the area of land that needs to be deforested (usually through cut and burn) to raise and feed this huge number of animals.

According to new data, global farmland use could be cut by more than 75% without meat and dairy consumption — an area similar to the United States, China, the European Union, and Australia combined – while still feeding the globe. 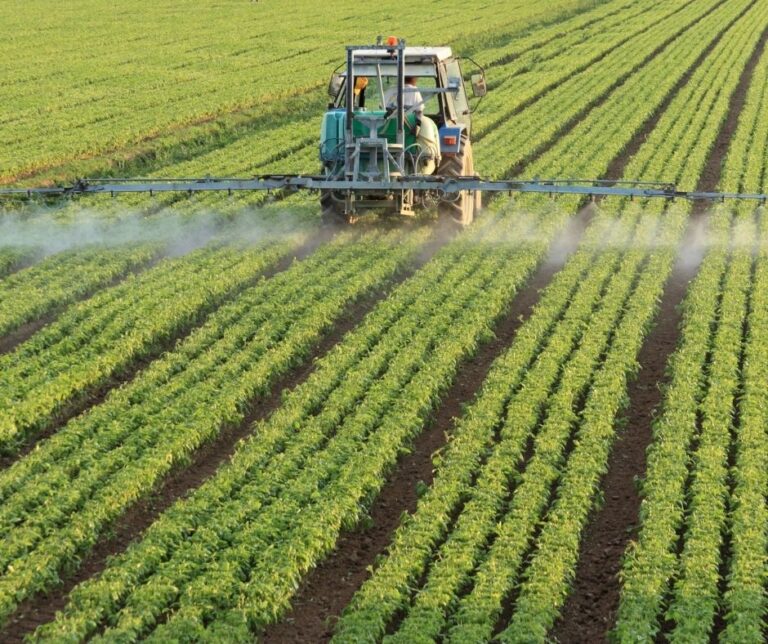 The current mass extinction of animals is primarily due to the loss of wild areas to crop fields.

These crop fields are sprayed with harmful pesticides and fertilisers in amounts far greater than the plants can use, resulting in runoff into nearby waterways.

Antibiotics, germs, pesticides, and heavy metals are all released into the environment as a result of this.

Manure from cattle is often held in open lagoons that are liable to overflow during flooding or leaks due to faults if it isn’t sprayed onto fields.

As the manure decomposes, it produces methane, ammonia, and carbon dioxide, all of which contribute to climate change.

Furthermore, livestock produces methane (burps) during digestion, and additional emissions occur during the processing and transportation of the animals.

If that wasn’t enough, according to the UN’s Food and Agricultural Organization (FAO), meat and dairy contribute roughly 14.5 percent of world greenhouse gas emissions.

According to Joseph Poore from Oxford University, “A vegan diet is probably the single biggest way to reduce your impact on planet Earth, not just greenhouse gases, but global acidification, eutrophication, land use and water use. It is far bigger than cutting down on your flights or buying an electric car,” he said, as these only cut greenhouse gas emissions. 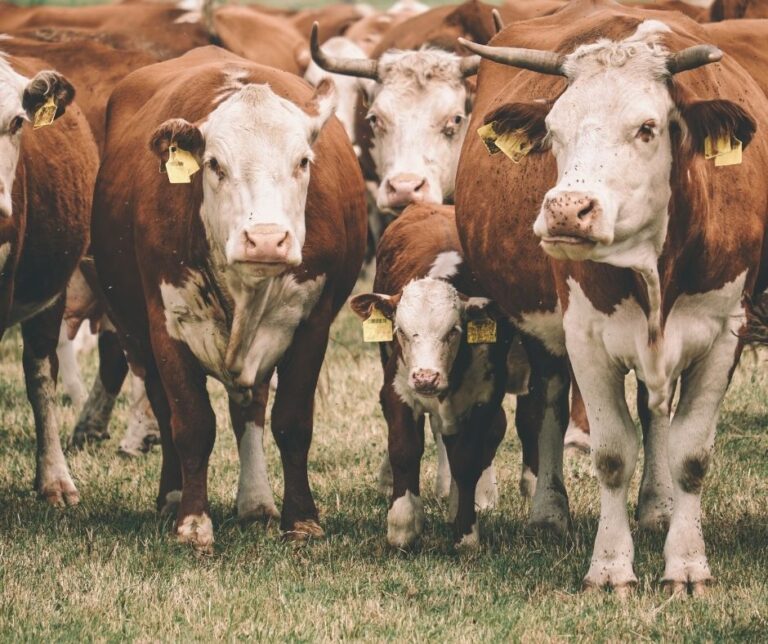 So what can we do as an individual to change this – remember if we all change as individuals, we WILL change the world.

To avoid climate change getting even worse in places like the United Kingdom, we need to eat 70% less meat and dairy by 2030.

We could actually feed more people – with all the calories and nutrition they need for a balanced diet — without damaging forests if we ate predominantly plant-based foods.

But this isn’t just about your personal preferences.

Tesco sells more meat and feeds more animals with soya than any other retailer in the United Kingdom and despite committing to stop supporting forest destruction by 2020, they are still buying meat from suppliers linked to deforestation.

Play It Green will never tell people what to do, we always give you a problem and some solutions and we are there to help you on your journey should you wish. 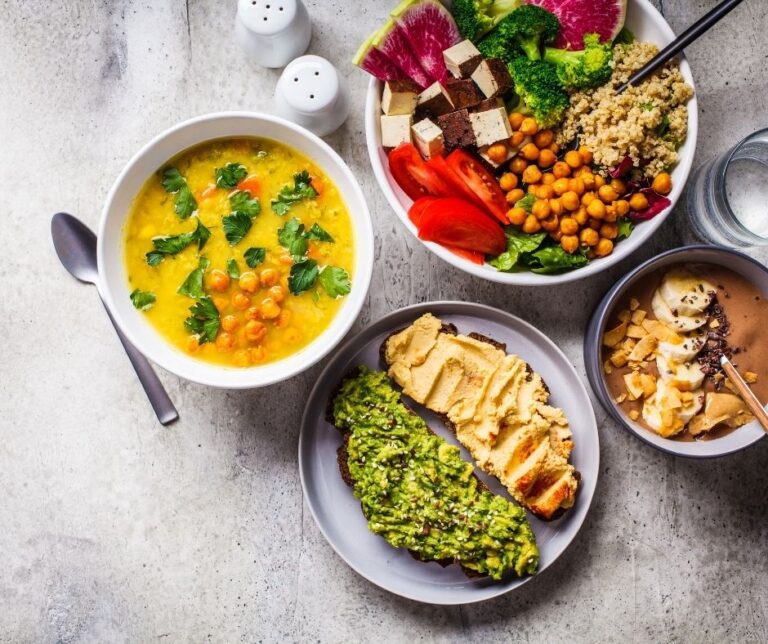 But and it’s a big but, if we all reduced our meat intake and tried some vegan food, not only would we lower our family footprint, but the supermarkets would take notice and start providing better choices and take the changes needed more seriously.

As the choice at supermarkets isn’t great yet, there are alternatives to get your vegan meals delivered straight to your door.

You just need to google Hello Fresh, Mindful Chef and others to see how many options there are.

The beauty with these services is that the recipe boxes come pre-portioned which means everything ends up on your plate, cutting down on food waste by around 20% compared to food bought from supermarkets.

You can also get CO2 balanced deliveries with a number of products, reducing your food’s footprint even more.

One of Play It Green’s favourites is Allplants, which provide chef-made vegan meals delivered in letterbox ready boxes.

According to Allplants, going vegan for just 1 day a week for 1 year saves the same amount of CO2 as can be absorbed by 9 hardworking trees.

To help you on your sustainable journey, you can head over to the Allplants website now you can get 20% off your first order by using the code TRY20 at checkout!

“Making small changes and scaling them can have a significant impact on the climate crisis. If we all tried vegan food once a week it would lower our footprint and create real change. As Gandhi said – we should all be the change we want to see in the world”

Learn how to lower your footprint, help repair the planet through reforestation and take a journey to a sustainable future by subscribing to Play It Green from £5 per month.