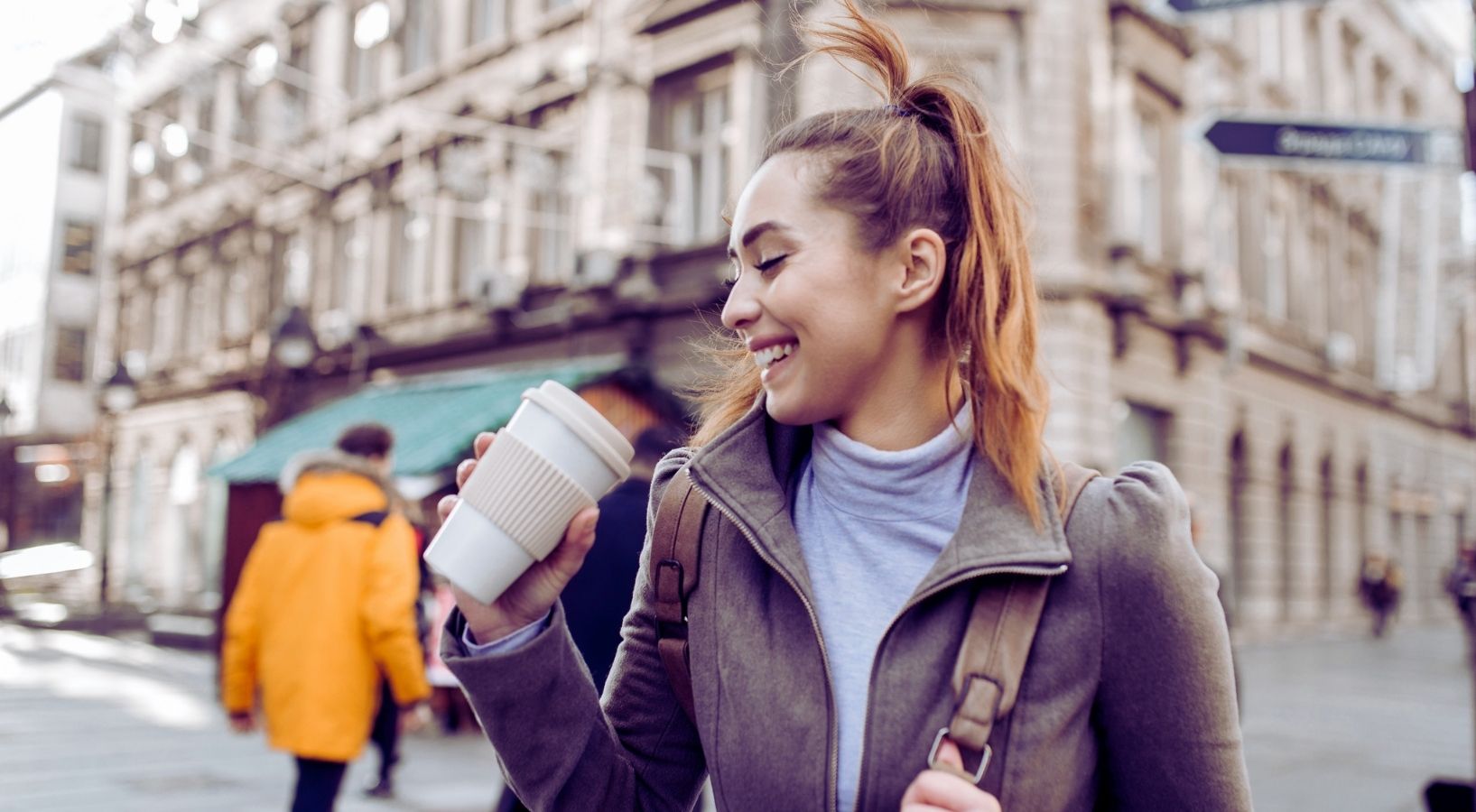 Did you know that your latte to go comes with a significant negative environmental impact?

Consider this next time you order a vanilla latte to go:

“Every day, we use an estimated 1.6 billion disposable coffee cups, globally”.

Single-use cups (along with lids, sleeves, and stir sticks) are frequently made of difficult-to-recycle materials such as Styrofoam, polyethylene, or polypropylene, and are often sent straight to landfill.

In order to manufacture the 1.6 billion coffee cups we use globally each day, 650,000 trees are cut down to produce the paper needed for the cups.

The manufacturing process also uses millions of litres of water and enough power to run 5,400 homes, every single day.

In the UK alone, 2.5 billion coffee cups are used every year, and the number is expected to rise.

Despite a growing call for coffee chains to make their cups more environmentally friendly, the vast majority are only used once, resulting in a significant waste of natural resources.

A study by product testing company, Intertek found that a typical cup uses 0.58 litres of water during manufacture and has a carbon footprint of up to 60.9 grammes of carbon dioxide equivalent.

What’s worse is that according to a report from the UK’s House of Commons Environmental Audit Committee, only one out of every 400 cups is recycled, with the vast majority ending up in landfill.

That’s because coffee cups have a thin, plastic coating inside the cup to prevent leakage, but it’s extremely difficult to separate that from the paper cup itself,  which means the cups can’t be recycled as paper, nor can they be recycled as plastic.

The committee suggested that the government set a goal of recycling all single-use cups by 2023.

“If an effective recycling system is not established… by this date, the government should prohibit the use of disposable coffee cups,” it stated.

Malcolm Waugh, chief executive of Frugalpac predicted that by 2030 using cups made from recycled paper would save a million trees a year in Britain and more than 200 million worldwide.

Used coffee cups also cause litter – we’ve all seen them lying around, but you might be surprised to learn that around 500,000 disposable coffee cups are littered every day.

This has an unsightly and negative impact on our environment and encourages more littering.

Producing a truly recyclable coffee cup is a critical issue for environmental organisations. According to the WWF, the UK will use 33% more cups by 2030 than it does now.

So, what can you do to reduce your footprint when it comes to grabbing a coffee on the go – let’s face it, sometimes you just need a coffee!

It might seem silly, but drinking less coffee can help significantly!

Not only will it save you money but cutting out one coffee a week will save the resources needed to make 52 cups and will also stop them from ending up in landfill and save around £156 from leaving your pocket.

You could take a mug from home to use and most coffee shops give a discount if you bring your own cup,  but pottery mugs are heavy and easily break when dropped.

One of Play It Green’s favourite solutions comes from a company called Circular & Co who are based in Cornwall, UK.

At Circular & Co they passionately believe that Circular Design can put an end to waste and pollution whilst providing a chance for practical change at a time when the world needs innovative solutions.

We love their reusable Circular Cup!

This fantastic innovative product is the world’s first to be made from single-use paper cups, solving not only the issue of manufacturing more cups but also waste that has already been produced.

The cups are guaranteed for 10 years and when that time is up, you can return them to be recycled and regenerated into another Circular Cup.

To help our members take another step to a more sustainable future, Circular & CO have kindly given Play It Green members a 10% discount on their amazing products.

Simply head over to their website and use the code PLAYITGREEN10 at checkout! 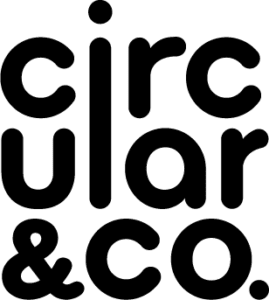 ‘Nearly everyone drinks takeaway coffee, but not many people are conscious of the impact that throwing away their paper cup has. With innovations such as the Circular Cup, I am filled with hope that cost-effective sustainable solutions that have consumer uptake are happening right now! Well done to all the team at Circular & Co.’

Do you want to do more to be sustainable?

Do you want to lower your footprint, but don’t know where to start?

You can join Play It Green from as little as £5 per month and we will plant 13 trees a month on your behalf to REPAIR the planet and balance your footprint.

We will then send you a weekly tip, a weekly news article and a sustainable discount so that you can begin your journey to REDUCE your footprint.

Finally, we REGIVE 10% of all income to good causes, chosen by you.

I want to join Play It Green