When was the last time you went an entire day without eating meat?

A major study released earlier this year found that global food production is responsible for a third of all greenhouse gas emissions, with meat causing twice the pollution of plant-based foods.

Looking at the emissions of 171 crops and 16 animal products in over 200 countries, the researchers found that every step in the food production system, from the use of farming machinery or the spraying of fertilizer to the transportation of the food, was causing issues.

In total, food production causes the release of 17.3bn metric tonnes of greenhouse gases. That’s more than double the emissions of the U.S., putting it at 35% of all global emissions.

Admittedly, this is among the higher end of estimates, with the U.N. putting the figure at 14%. Either way, the effects on our climate are undeniable.

It’s not only carbon dioxide that’s an issue either. Because of their complex digestive systems, livestock produce large quantities of methane, which is up to 34 times more damaging to the environment over 100 years.

Cows are the worst for this, making beef by far the worst polluter out of all meat products. To produce 1kg of wheat, 2.5kg of greenhouse gases are emitted. A kilo of beef, however, creates 70kg of emissions. 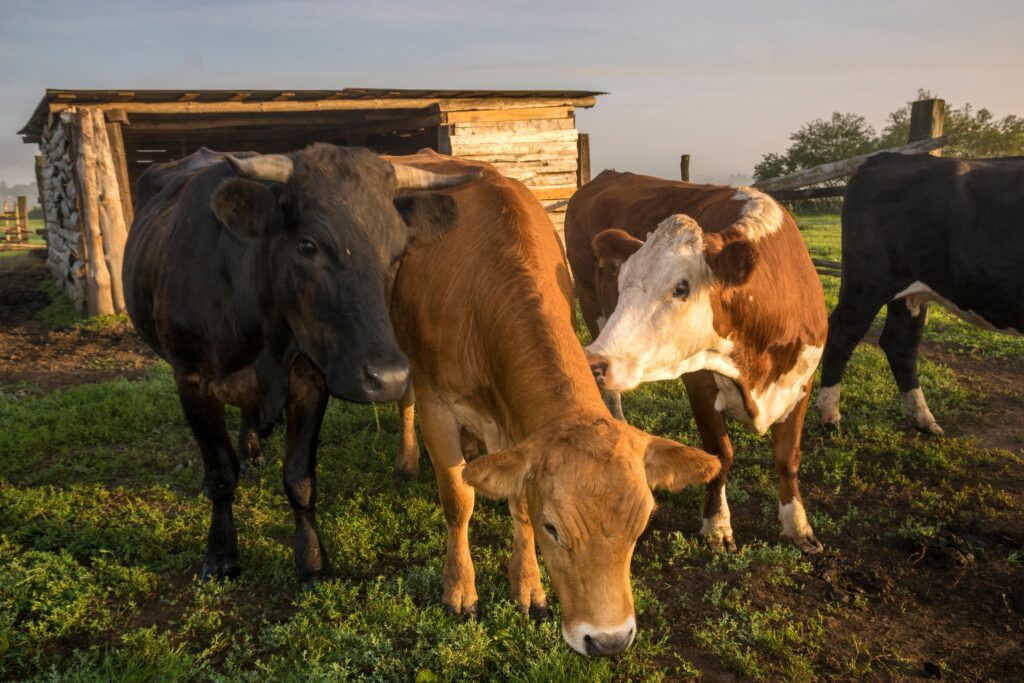 It’s not only emissions that affect the environmental impact of your food.

Grazing animals such as cows or sheep require a lot of land, which is often cleared by cutting down trees. In fact, beef production is the leading cause of deforestation in tropical rainforests, including the Amazon.

We’ve talked about the impacts of deforestation before; it not only increases carbon emissions but can deteriorate the soil in the area and has an enormous impact on biodiversity in the area.

The problem is only being made worse as both the population and meat consumption continue to soar globally.

In many Asian countries, such as China and India, increasing wealth and cultural changes mean that meat-based diets are being adopted rapidly, particularly by the youth. This means that a growing amount of land is being dedicated to livestock and growing crops for their feed.

Changes in the climate are already causing starvation in some areas of the world, which could make it even worse and would affect vulnerable communities the most.

In the U.K., however, meat consumption dropped by 17% from 2009 to 2019. This can primarily be attested to the fact that most people are eating considerably less red and processed meat.

Yet, the consumption of white meat has been increasing, with more than one billion chickens and other poultry killed for food in 2018 alone.

Improving agricultural methods and helping farmers adopt more sustainable practices is essential. Yet, this alone would still not be enough. It requires a change in the way we eat.

According to the Vegan Society, there were 600,000 vegans in the U.K. in 2018, a number which is rapidly increasing as people become aware of the impact of their food. Vegetarianism, of course, is a more realistic option for most and still comes with a massively reduced footprint.

Given that you’re not just lowering emissions but helping stop global acidification, eutrophication, land use, and water use, becoming a vegan or vegetarian is one of top three things you can do to reduce your footprint.

This is still a huge dedication and lifestyle change, but thankfully it’s not all or nothing, with many adopting a ‘flexitarian’ diet.

If more people were to adopt this kind of diet, meat consumption would drop rapidly, not only benefiting the climate but reducing the need for factory farming. In turn, this would lead to better animal welfare standards. 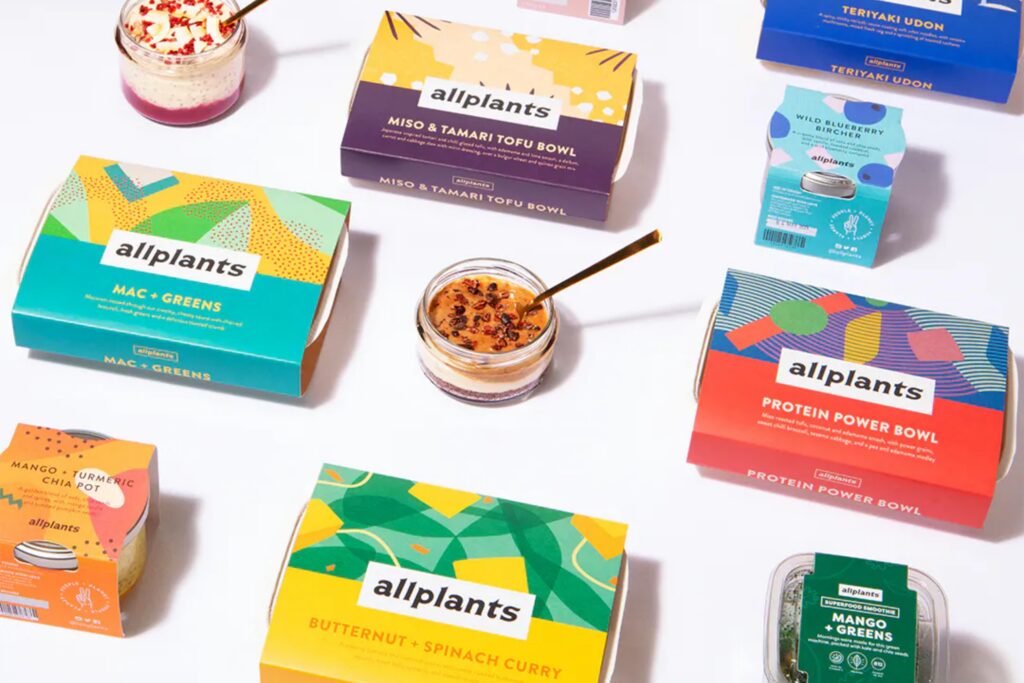 If you want to cut down on meat in your life but don’t know how Play it Green recommends Allplants.

Allplants was founded to inspire the planet to eat more plants. They believe that eating 100% plant-based meals should be tasty, easy, and convenient and that creating happy communities and healthy ecosystems starts on our plates.

You simply build your box from their wide and varied menu full of both familiar favourites and one-of-a-kind dishes to ‘explore and adore’. Every one of their recipes is also crafted to balance health and taste.

Eating vegan doesn’t mean you have to miss out, either. With six different kinds of chef-made and actually tasty vegan cheeses and their special meat-lovers box, there’s plenty of delicious hearty alternatives to try.

Each meal is delivered directly to you, frozen for freshness to lock in nutrition and taste.

It’s not only their food that does good for the planet; they have reduced surplus resources in their supply chain and make sure to handle any excess food or packaging.

Moreover, all their food is sustainably sourced, with farming that works with nature to revitalize the land and create healthy soil that stores carbon and grows nutritious food.

They are also working towards becoming a climate-positive company by 2030.

To save you some money on your order, you can use discount code PLAYITGREEN for 20% off. You can also shop via this link to apply the code automatically.