As I’m sure all of our Play it Green members know, there are literally millions of different ways to lead a more sustainable life. Yet, one area of waste that often gets overlooked is, well, your own bodily waste.

Toilet paper is a global multibillion-dollar industry, and it’s anything but environmentally friendly. The first and main issue comes from the sheer amount that is used.

Treehugger reports that just a single roll of toilet paper requires 1.5 pounds of wood. This problem is even added to by the type of wood used.

The vast majority of traditional toilet paper is primarily made from virgin fibre pulp, harvested from forests such as Canada’s Boreal Forest and Sweden’s Great Northern Forest. From 1996-2015, 28 million acres of boreal forest alone were logged, an area the same size as Ohio.

The decimation of these forests is destroying ecosystems that so many other plants and animals depend on. Today, only 50% of the boreal caribou’s original forest habitat remains, and a 2017 Greenpeace report warned that the biodiversity in Sweden’s Great Northern Forest was under threat from the growing demand for wood. 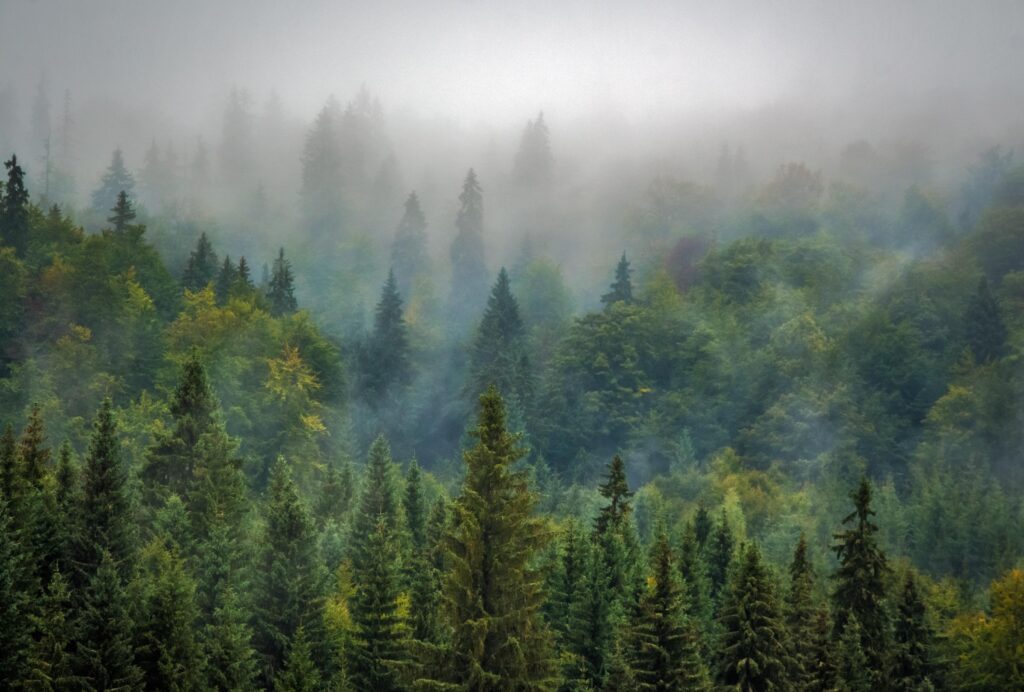 This problem is only growing worse.

Analysis from the Ethical Consumer magazine found that major toilet roll brands were using less recycled paper in 2019 than in 2011. Moreover, only five of the nine major supermarkets offered an own-brand recycled toilet paper.

The study also claims that the growing trend for “luxury” four-ply and quilted toilet roll is only fuelling the use of virgin pulp and causing further loss of our forests.

The vastness of this deforestation is even more shocking when you consider that billions of people don’t use toilet roll at all. In many parts of the world, it’s even considered much cleaner to wash with water instead.

Bidets, for example, are actually a much more sustainable alternative as they use less water than it takes to produce a roll of toilet paper. Nowadays, there are also many cheap, easy-to-use versions that can be installed onto your toilet at home.

Of course, you still have to use toilet roll to dry, but it cuts your use of it by 75%, still making a huge impact.

Another sustainable alternative is bamboo toilet paper. Bamboo only takes around a year to grow fully compared to the 40 years an average tree takes. Because of this, bamboo can hold from 100 to 400 tonnes of carbon dioxide per hectare.

This means that not only are you helping prevent deforestation, but reducing CO2 emissions as well. 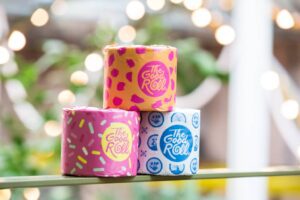 One of Play it Green’s favourite sustainable alternatives is The Good Roll, which makes both 100% recycled and bamboo toilet rolls.

Their mission: Safe and clean toilets for everyone! That is why they give 50% of their net profit towards constructing toilets in various countries in Africa.

The Good Roll originated from a collective frustration. There are 2.3 billion people worldwide who do not have access to safe and clean toilets; this is one-third of the world’s population. In addition, 270,000 trees are cut down every day for the production of toilet paper.

Shocking figure. So shocking that the development of The Good Roll, an initiative to tackle both problems. A unique Dutch win-win concept: a 100% tree-friendly toilet roll made from recycled or bamboo paper.

At the same time, in collaboration with their foundation & Simavi, they use part of their proceeds to give as many people as possible access to safe and clean toilets. 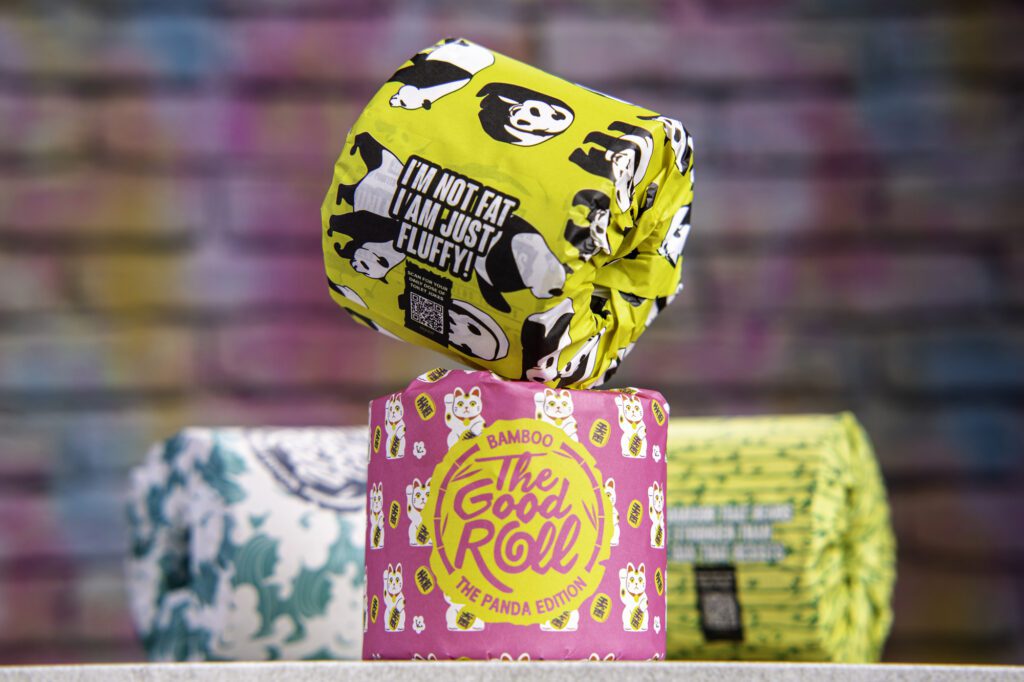 In addition to supporting this cause and being 100% environmentally friendly, they also make a social contribution at their workplace.

They have chosen to work with government-directed social workplaces for a part of their production process. This way, The Good Roll offers work and guidance to more than 75 people that in some way have difficulty entering the labour market.

They may have a physical, mental or psychological disability, or they might just have had problems on the road we call life. These people are offered a chance to work in circumstances that work for them.

Currently, they are also in the process of building the first-ever, Fairtrade bamboo toilet paper factory. All of the people working in the factory will be staff members of The Good Roll company and are paid amazing wages.

So far, they have also built over 144 toilet facilities throughout the country reaching the poorest areas, improving over 7,000 lives, and saving over 1,200 trees.

You can take a look at their amazing range, including not just toilet roll but kitchen roll and tissues too, by clicking here.

To save a little money, you can use exclusive discount code PLAYITGREEN for 10% off your first order.

Join Play it Green to REPAIR the planet through reforestation, REDUCE your footprint with weekly tips and discounts on sustainable products, and REGIVE 10% to a good cause of your choice.