What are the United Nations’ Sustainable Development Goals?

You may have heard the words Sustainable Development Goals or SDGs mentioned when talk comes around to sustainability, but do you know what they are and why they were created?

The Sustainable Development Goals (SDGs), sometimes known as the Global Goals, are a set of 17 interconnected global goals aimed at creating a “blueprint for a better and more sustainable future for all.”

All UN Member States endorsed the 2030 Agenda for Sustainable Development in 2015, which provides a shared roadmap for peace and prosperity for people and the planet today and in the future.

The 17 Sustainable Development Goals (SDGs) are at its core, and they represent an urgent call to action for all countries – developed and developing – to work together in a global partnership.

There are 92 paragraphs in this agenda. The 17 Sustainable Development Goals, as well as the 169 targets and 232 indicators that go with them, are outlined in paragraph 59.

The seventeen SDGs are shown in the infographic below.

Despite the fact that the goals are wide and interrelated, a UN Resolution voted by the General Assembly two years later (6 July 2017) made the SDGs more “actionable.”

The resolution includes detailed targets for each aim, as well as markers for tracking progress toward those goals.

This resolution was published in July 2017, and showed a complete list of aims and indicators for each of the 17 SDGs.

Each goal usually comprises 8–12 targets, and each target has one to four “indicators” that are used to track progress toward the targets.

The targets are either “result” targets or “means of implementation” targets.

The latter targets were included late in the negotiation process to address concerns raised by some Member States about how the SDGs will be met.

Goal 17 is entirely concerned with how the SDGs will be fulfilled.

Play It Green is fully committed to helping all its members play their part in meeting the 17 SDGs.

Through our partnership with Eden Reforestation Project and their methods of reforestation and eco system repair, our members help contribute to:

Goal 17 – Partnerships for the Goals 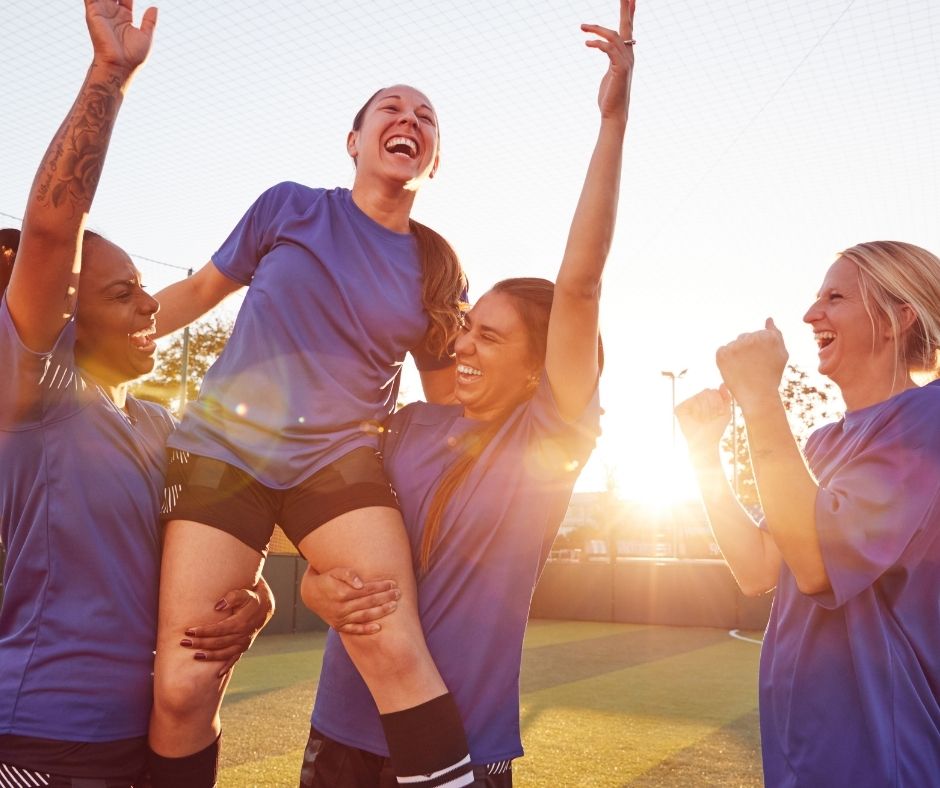 This is also why we help our members to lower their footprint through education, behaviour change and easy access to discounted sustainable products.

All our sustainable product partners are also helping to achieve the SDGs and have supply chains you can be certain are also supporting the goals.

As a business, we can help you to increase awareness internally about the goals and help your business on its own journey repairing the planet and reducing its footprint whilst supporting the goals.

The SDGs have also been brought to the sports world through the United Nations Sports for Climate Action framework.

The framework has five principles all aimed at working towards the SDGs.

Through Play It Green’s unique matchday initiative a professional sports club can, with its fans, go on a journey that helps repair the planet and meets all five of these principles.

‘When we took the decision to found Play It Green, along with transparency, helping everyone of our members contribute to the Sustainable Development goals was top of the agenda. As a team we would like to think we are on our way to achieving this.’

As an individual you can learn how to lower your footprint, help reforest the planet and take a journey to a sustainable future by subscribing to Play It Green from £5 per month.