The second week of COP26 has commenced, but first let’s look at the biggest news stories from over the weekend.

Saturday was all about Nature and Land Use. The UN estimates that land use generates at least one-quarter of global annual emissions and that the agri-food system drives three-quarters of all deforestation.

Making the problem worse, around one-third of food produced globally is thrown away.

To solve this issue, 45 have agreed to reform policies that will support a sustainable food system.

These changes aim to deliver a food system that is not only low-carbon and deforestation-free but that supports farmers and others across the food chain, consumes less water and chemicals, and produces less waste.

Several nations have even already announced specific steps they will take:

This was not the only commitment made on Nature day. 33 major financial institutions have also pledged to stop financing agri-food firms linked to deforestation by 2025. Together, they represent a total of $8.7trn in assets.

An additional 150 organisations have agreed to accelerate the deployment of green innovations for the agriculture sector.

To help support these changes, the World Economic Forum is launching a new global initiative to help 100 million farmers access the education, funding, and innovations they need to decarbonise and restore nature.

There was also big news from the U.K. as the WWF orchestrated the ‘Retailers’ Commitment to Nature Pledge’.

This saw over 100 businesses, including Sainsbury’s, Tesco, Waitrose, Mark & Spencer, and the Co-op, all sign up to halve food systems’ nature and climate impacts by 2030.

WWF will ask the supermarkets to report on progress in each of these areas at least annually, directly to itself and publicly.

Also included in the pledge is a promise to prioritise conservation and restoration in the most affected areas, such as rainforests. 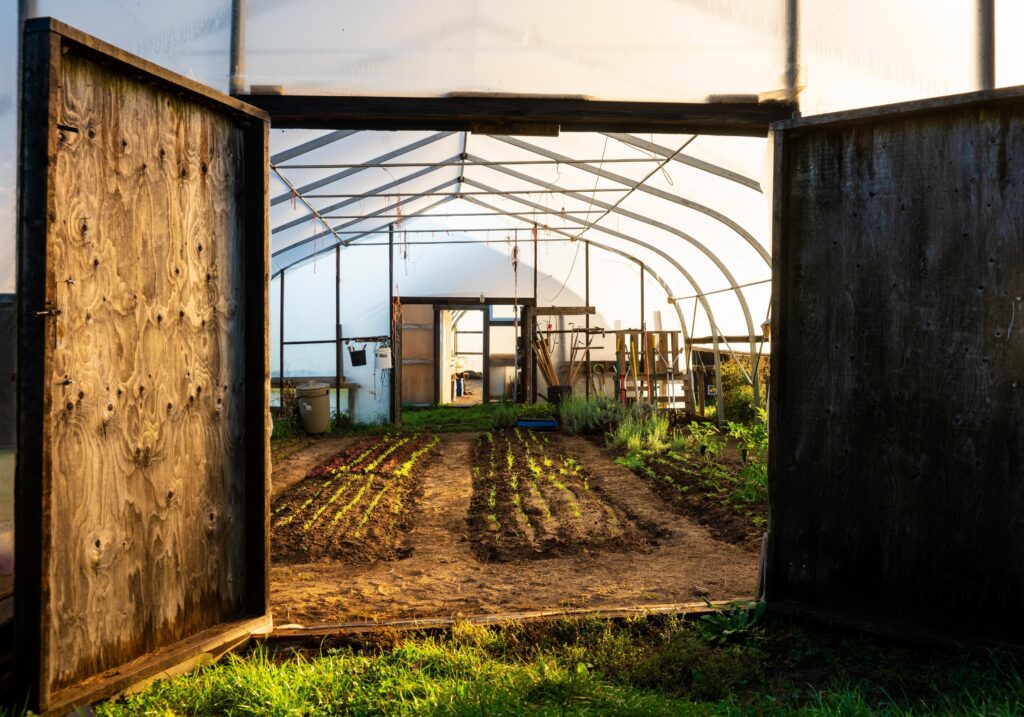 Adaptation, loss, and damage was the focus today at COP26.

World leaders, delegates, activists, and organisations around the globe discussed how we can work together to deliver practical solutions needed to adapt to climate impacts and address loss and damage.

$232m has been committed to the Adaptation Fund from a number of wealthier countries. This is more than double the previous highest collective financial mobilisation.

However, the figure is still small in relative terms, compared to the wealth of contributing nations. The UK’s own contribution is just $20m.

Global leaders also committed to a shift toward locally-led adaptation. This includes over 70 endorsements to the Principles for Locally Led Adaptation and over $450m mobilised for initiatives and programmes enhancing locally-led approaches.

The U.K. specifically announced £290m in new funding for adaptation today, with £274m going to the Climate Action for a Resilient Asia (CARA) programme.

In other big news today, President Barack Obama packed the room when he made an address at COP26.

He spoke on the need for international cooperation and for people to set aside their differences and work together.

“If we work hard enough, for long enough, those partial victories add up. If we push hard enough, stay focused enough and are smart about it, those victories accelerate,” he finished off by saying.

“If we listen to those who are resistant and we take their concerns seriously, working with them, organizing and mobilizing, and get our hands dirty in the difficulties of changing political dynamics in our countries, those victories start happening a little bit more frequently. If we stay with it, we will get this done.”

After his speech, he hosted a separate event where he spent the day talking to youth climate activists from around the world.

If you missed our last COP26 update, you can check it out here. To stay even more up-to-date, you can also follow us on Twitter.